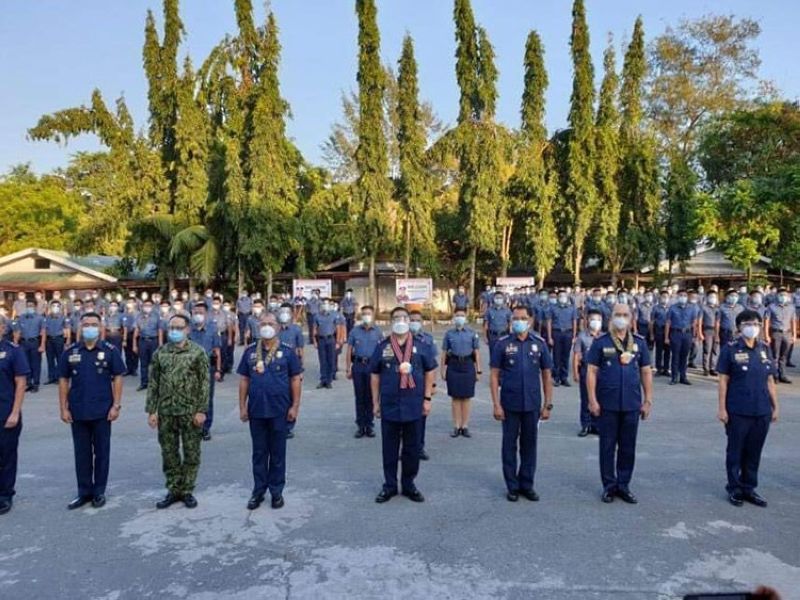 GRADUATES. There are 338 police personnel graduates from the Public Safety Field Training Program and they belong to Class 2019-03 known as MATAGSILAK or Magigiting na Tagapaglingkod Gamit ang Siyensya, Lakas at Teknolohiya. (Contributed photo)

Based on records from PRO3's Discipline Law and Order Section (DLOS), the primary unit tasked to impose disciplinary action against erring policemen, 410 PNP personnel were dismissed from the police service while 411 were suspended, 42 were meted with demotion to the next lower rank and 5 separated from the service (terminated).

Meanwhile, 3,978 were exonerated from their administrative cases. De Leon said that those meted with disciplinary action were all given due process during the conduct of Summary Hearing.

" We will continue to weed out hoodlums and punish the undisciplined among our ranks through the strict application of the punitive sanctions for violations of PNP rules and regulations, and intensified counter-intelligence effort against illegal activities of PNP personnel," he added. (PR)