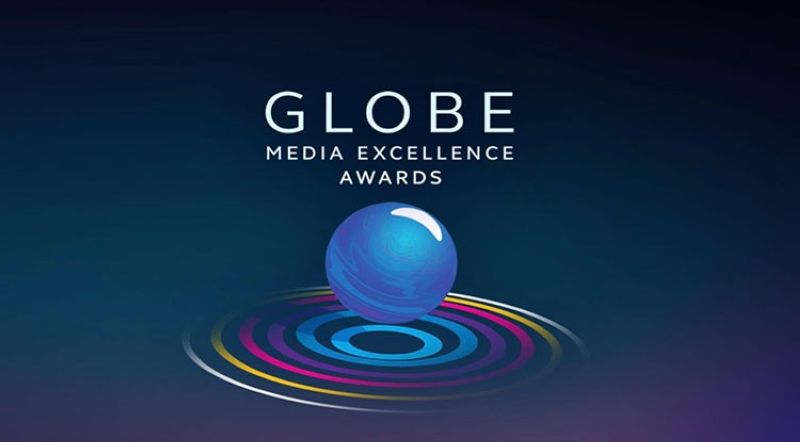 SUNSTAR Davao gets 21 nominations in 10 different categories of the Globe Media Excellence Awards (GMEA) 2020, winners of which will be formally announced Thursday, November 26, via Zoom.

GMEA is an award-giving body that annually recognizes news stories in print, radio, TV, and most recently through social media, that have left an impact to the community it serves. It also recognizes stories that bring to light current issues and situations that the community faces.

For this year, they added a special category, which is the Covid-19 story of the year.

This new category aims to recognize "the best story that covers the pandemic which demonstrates excellent, resourceful, and factual narrative of the issue," GMEA said in a statement.

For this category, SunStar Davao editor Ace June Rell Perez got nominated for his story "The protocol heals or kills?" Same story was also nominated in the category News Report of the Year for Print.

SunStar Davao's editor-in-chief Reuel John Lumawag's four stories were also nominated in the Explanatory/Investigative Story or Documentary of the Year for Print. These are "Bayanihan on a bike", "Getting into Homeschooling", "Getting food for frontliners", and "Global hotspot."

Lumawag is also the only nominee for the Editor of the Year Award.

Other nominations of SunStar Davao include photojournalist Christian Mark Lim's two photo entries "Pandemic busking" and "Quiet Davao" for Photo of the Year for Digital category.

Social media content provider Mark Perandos' entry "How to spot fake news" also made as the Social Media Advocacy of the Year nominee.

"No learner left behind" by editor Jennie Arado and "Prostitution amid Covid-19" by reporter Ralph Lawrence Llemit were also nominated for the News Report of the Year for Print.

"We are very happy with the nominations. This is an encouragement for us amid the pandemic. This is also an inspiration to continue to serve the community we are in," said Lumawag.

GMEA was first established in 2012 "to promote freedom of the press and media excellence by recognizing media practitioners who demonstrate excellence in their field of work."