Caroling not allowed in Davao City 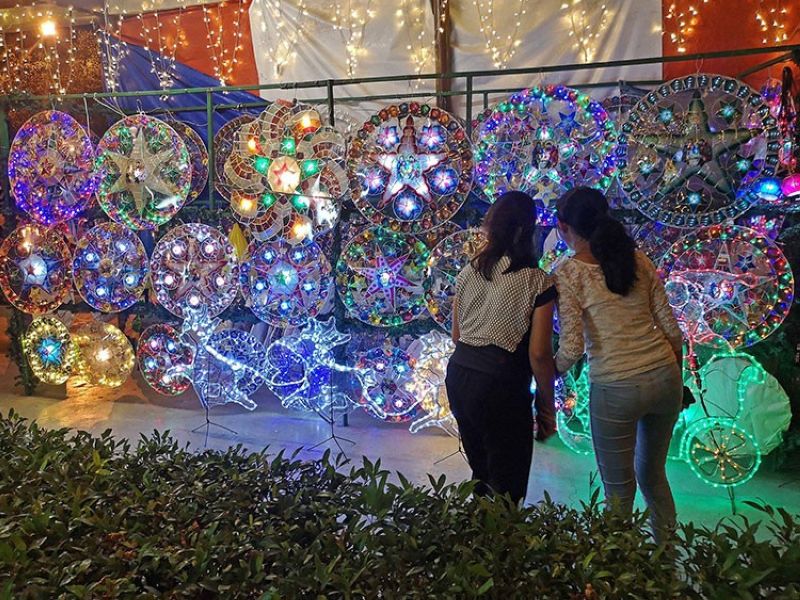 CAROLING activities would have to be skipped this year after Davao City Mayor Sara Duterte-Carpio prohibited the said activity this Christmas season while the city is still under a state of pandemic.

"Dili nato i-allow ang caroling kay ang singing is one activity na worse pa sa talking kay malagpot ang laway (We will not allow caroling because singing is one of the human activities that are worse than talking)," Duterte-Carpio said on Monday, November 23, via 87.5 FM Davao City Disaster Radio.

This was also the main reason why churches are mandated to have only one singer during masses and have been prohibited to conduct community singing.

The mayor said singing may transmit droplets from one person to another.

According to the World Health Organization (WHO), viruses can spread from an infected person's mouth or nose in small liquid particles when they sing, cough, sneeze, speak, or breathe heavily.

An article from sciencedaily.com said a study from the Aerosol Technology at Lund University shows that singing -- particularly loud and consonant-rich singing -- spreads a lot of aerosol particles and droplets into the surrounding air.

"Some droplets are so large that they only move a few decimeters from the mouth before they fall, whereas others are smaller and may continue to hover for minutes. In particular, the enunciation of consonants releases very large droplets and the letters B and P stand out as the biggest aerosol spreaders," Aerosol Technology doctoral student Malin Alsved said.

Gallo encouraged Dabawenyos to refrain from giving them alms.

At present, CSWDO is in coordination with the Public Safety and Security Command Center (PSSCC), the Davao City Police Office (DCPO), and the City Transport and Traffic Management System (CTTMO) to further intensify the operations, especially with the Christmas season.

Gallo also told Dabawenyos to report to the CSWDO, the police, and the barangay about the presence of carolers in their area.

Based on the recent executive orders in the city, non-essential movements and gatherings are strictly prohibited as these might be "super spreaders" of the Covid-19 virus.

Young children, who are mostly doing carolings, are also prohibited from going outside as they are considered vulnerable to the virus.

Interior Secretary Eduardo Año recently encouraged the public to do all their Christmas activities online.

"Kung magkakaroon ng caroling, siguro online na lang, online caroling pero yung personal at saka face-to-face ay sa ngayon hindi pa muna nararapat dahil hindi pa natin nafa-flatten ang (If there would be carolings, these can be done online. Online caroling is okay but personal and face-to-face is not because we have yet to flatten the) curve (of coronavirus disease 2019)," Año said in an interview. (With reports from CIO and PNA)