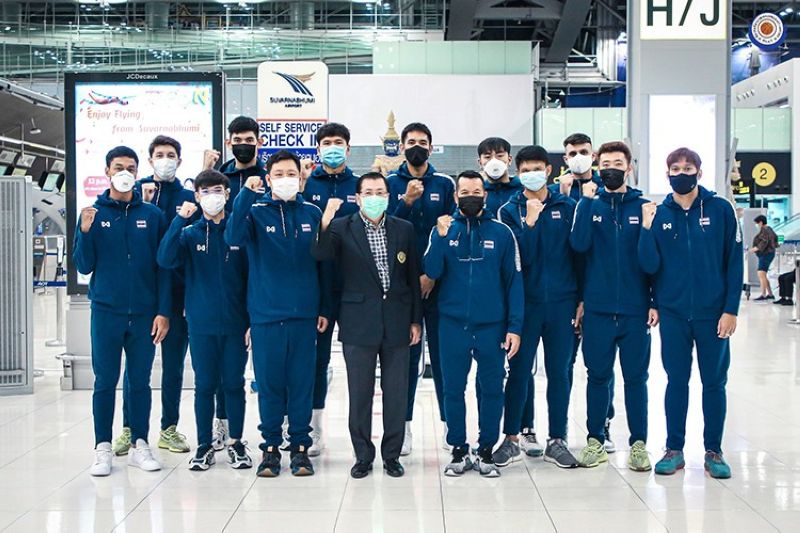 The Gilas Pilipinas’ opponent in the 2021 FIBA Asia Cup qualifiers this weekend — Thailand — will be battling with just 10 players.

Gilas will be taking on Thailand in a two-game series that starts on Friday, November 27. Their second match will be on November 30. Both games will tip off at 9 p.m. Philippine time.

Names the Philippine team should be wary of at Jakrawan, who was named the Most Valuable Player of the Thailand Basketball Open, and Muangboon, who was adjusted the tournament’s best point guard.

Thailand is heading to the second window with a 0-1 (win-loss) card after they were beaten by South Korea, 86-93 in the first window. (JNP)