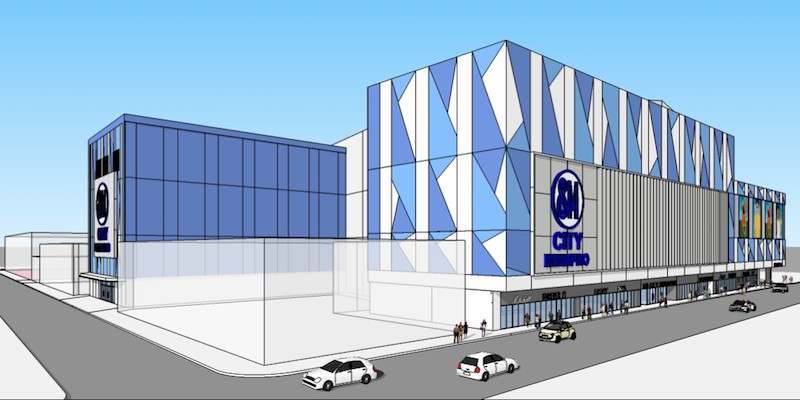 SM PRIME Holdings Inc. will open on Friday, November 27, 2020, its first mall in Zamboanga City and seventh mall in Mindanao.

SM City Mindpro, located along La Purisima Street in downtown Zamboanga City, has a gross floor area of almost 38,000 square meters, the company said in a statement on Wednesday, November 25.

More than 90 percent have been leased out.

“The opening of SM City Mindpro in Zamboanga is a testament to the flourishing economic activities in Mindanao boosting the confidence of SM Prime to continue its expansion plans in the region,” SM Prime president Jeffrey C. Lim said.

“We are delighted to welcome our fellow Zamboangueños to this newest SM mall, and assure every one of safety protocols implemented in accordance to government guidelines,” Lim added.

The mall also has SM Cinema, Cyberzone, local and international food and fashion establishments, sports and specialty stores, services shops and a carpark.

“The easing of quarantine protocols in various areas in the country has led to the reopening of businesses that will help our economy bounce back quicker. We hope that through SM City Mindpro, which provides a center of convergence for economic, social and cultural activities, Zamboangueños will experience utmost convenience as they seek essential services as well as entertainment during these times,” Lim said.