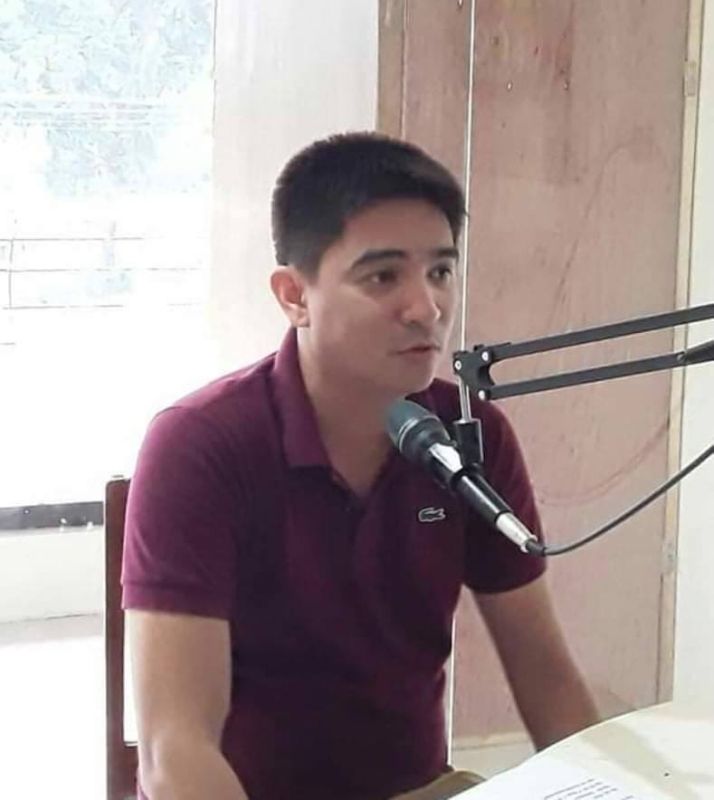 NEWS on the looming VisMin Super Cup amateur basketball league has caught fire in the Northern Mindanao side of the Philippine archipelago, particularly the booming town of Tagoloan in Misamis Oriental province.

"Considering the long lull of sporting action brought by pandemic, everybody is excited of this development and we're among those interested to be involved with," said Van Halen Parmis, the sports in-charge of Tagoloan local pundits considered as the emerging sports mecca in Region 10.

According to businessman and league executive vice president Vicente Guingona, the regional hoopfest, which is deemed to discover and develop grassroots level talents, is set to debut in 2021.

League organizers are targeting two conferences for the opening season, one catering for the locals and the other showcasing foreign reinforcements.

They are also closely working with government officials to gain clearance from the Inter-Agency Task Force for Emerging Infectious Diseases to be able to hold its maiden league comes January or February 2021.

"The VisMin Super Cup has quite a semblance with the previous MBA and NBC leagues that honed then future PBA talents such as Eddie Laure of Pagadian and Mark Yee of Team CDO among other prospects from Mindanao. Of course, Tagoloan, behind the all-out support of our sports-loving Mayor Gomer 'Enan' Sabio, has the potential to thrive in this kind of amateur league through the talents-packed Tagoloan Community College and our established locals such as JR Gerilla, Jeffrey Morial and Maher Eduave," Parmis said.

Legends like Ramon Fernandez, Abet Guidaben and Jojo Lastimosa, as well as current PBA stars June Mar Fajardo, James Yap and Scottie Thompson have come from the south before proving their mettle in the so-called Liga ng Bayan.