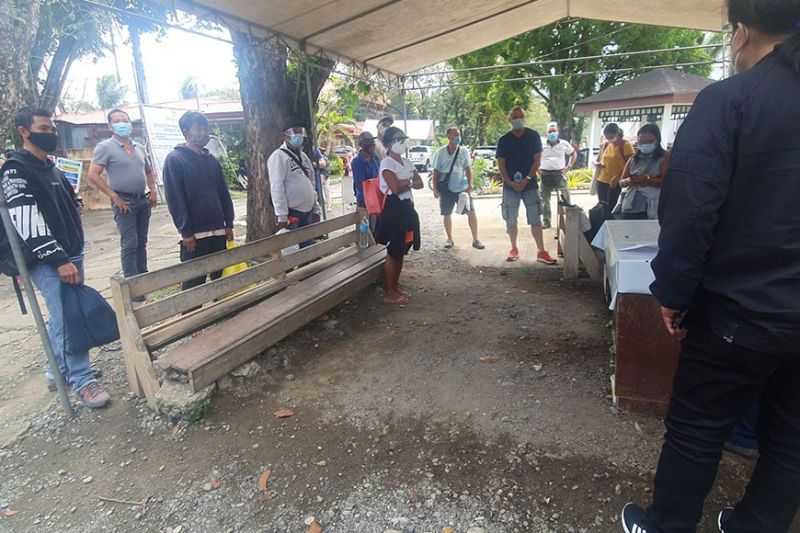 TEN persons were charged by the National Bureau of Investigation (NBI) for violating at least three environmental laws in Boracay Island, an official said Wednesday, November 25, 2020.

Eight of the suspects were arrested at Mt. Luho in Boracay while two in Diniwid.

"The national government, through the Boracay Inter-Agency Rehabilitation Management Group (BIARMG), has been sending notices to these suspects to vacate their area and self-demolish, but they are not compliant. We had no choice but to arrest them and charge them at the Aklan Provincial Prosecutor's Office," Rivera said.

The NBI filed charges for alleged violations of the Forestry Code, Water Code and the 25+5 easement ordinance of the local government against the suspects.

Earlier in November, a resort owner who owned two resorts in Boracay was also arrested in a similar crackdown campaign to rehabilitate the island from further environmental degradation.

"There are other environmental violators in Boracay, especially on the front beach. We continuously appeal to them to heed the warning they received from the BIARMG. If they continuously refused to do so, they should expect that we will be coming to them anytime soon," Rivera said. (SunStar Philippines)