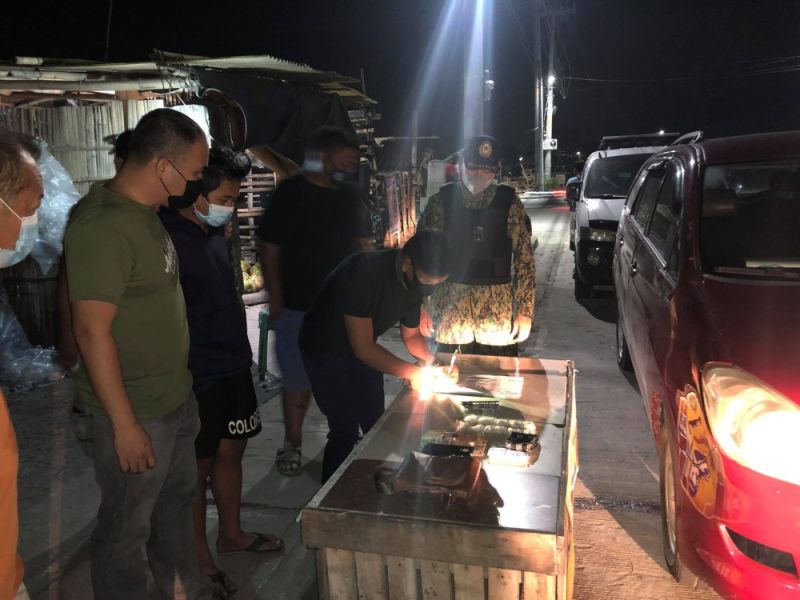 OVER P200,000 worth of suspected methamphetamine hydrochloride (shabu) were recovered during two separate operations launched in the City of San Fernando on Monday, November 23, 2020.

The suspects, who were both arrested in Barangay Malpitic, are facing cases for violating laws on illegal drugs, possession of firearms and disobedience to a person in authority or his agents.

Clark said another suspect identified as Moqsit Manticayan, a resident of Angeles City, was arrested during a separate buy-bust operation. Shabu with an estimated street value of P221,000 was also recovered from the suspect.

Charges for violation of the Comprehensive Dangerous Drugs Act is now being filed against the said suspect. (Ian Ocampo Flora)