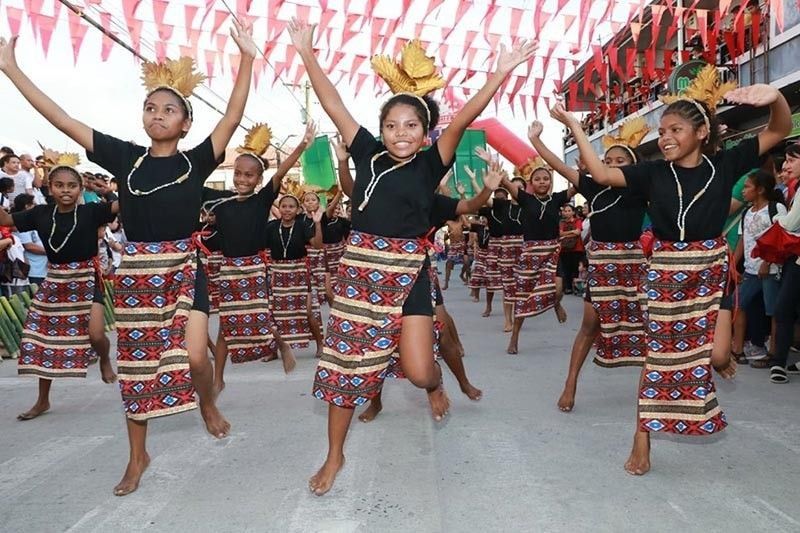 THE Binulu Festival in Porac town was rescheduled, but the celebration of Saint Catherine of Alexandria’s annual feast day will push through.

Porac Mayor Jaime Capil said he has coordinated with the local church authorities to make sure strict observance of health protocols during the masses of the patron saint’s feast day are followed.

The Binulu festival is usually celebrated during the week of the feast, but the local government postponed it to next year because of the coronavirus pandemic. The decision was made to prevent the spread of the virus.

The festival highlights the art of cooking food with rice, fish, pork, chicken, and other seafood stuffed and cooked together using a variety of bamboo called “bulu.”

The first Binulu Festival was organized in 2005 by then Porac parish priest Fr. Elmer Simbulan, as part of the annual fiesta celebration in honor of the town’s patron saint.

The event was initially conceptualized with the help of Fr. Resty Lumanlan, Prudencio Garcia, Tess David and Adrian Garcia, among others.

The festival was later passed on to the Municipal Government of Porac, which made it part of the town’s yearly celebration to commemorate the fiesta event and as a tourism attraction.