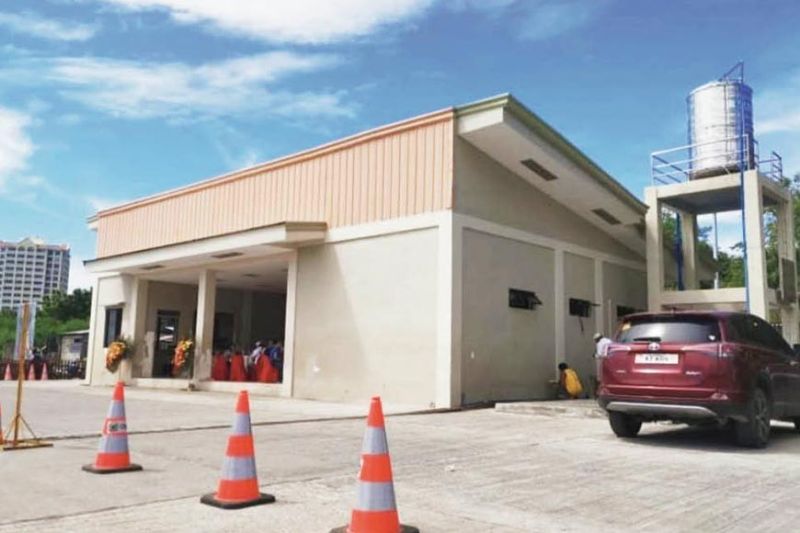 RESIDENTS of Olango Island who usually go to Angasil Port won’t have to suffer in discomfort while waiting for a boat home.

This, after a port terminal and multipurpose building were inaugurated at the Angasil Port in Barangay Mactan on Tuesday, Nov. 24, 2020.

The two buildings, worth P20 million, started during the time of former Lapu-Lapu City Rep. Aileen Radaza and was continued by her mother, incumbent Rep. Paz Radaza.

Aside from serving as a waiting area for passengers going to Olango Island, the multipurpose building can be used as an evacuation center for the barangay during a calamity.

“Before, travelers to Olango Island would often complain that there are no proper facilities here which can serve as a waiting area. Through Cong. Aileen’s efforts, she was able to facilitate the construction of those buildings. Before that, she also facilitated the construction of an extended causeway for the port,” Rep. Radaza said in Cebuano.

Radaza said she is prioritizing the expansion of roads in the City with the inclusion of a better drainage system to mitigate flooding. (GCM / JKV)