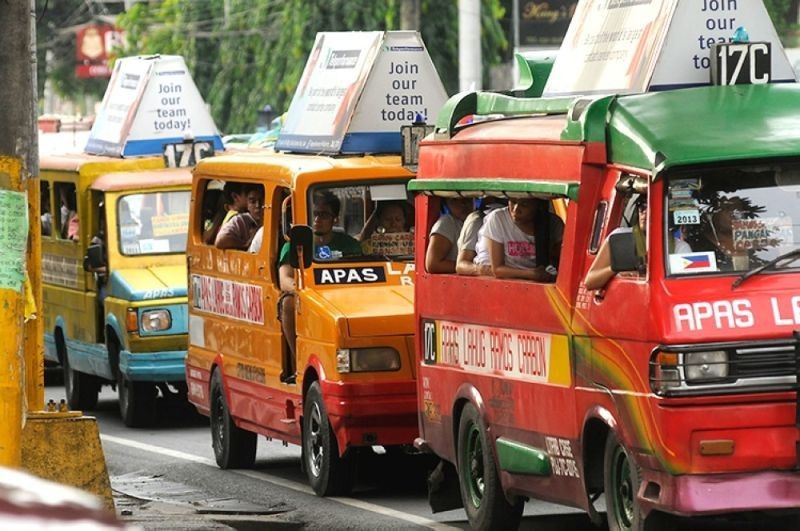 A TOTAL of 121 traditional public utility jeepneys units had been issued permits by the Cebu City Jeepney Task Force as of Nov. 25, 2020, allowing their return to the streets after months of absence due to restrictions imposed when the city was still under strict community quarantine.

The task force had already printed 200 identification cards for the drivers of traditional jeepneys, a term for old units deemed by the government as harmful to the environment and a danger to human safety on the road; however, as of Nov. 24, only 78 drivers had claimed their IDs.

City Councilor James Anthony Cuenco, Jeepney Task Force chairman, said more drivers passed after they completed the requirements than jeepney units that got the greenlight after the inspection conducted by transportation agencies.

Cuenco said for every jeepney unit that is deemed roadworthy, there are three drivers allowed to drive.

For this week, the task force scheduled to get the swab samples of at least 800 drivers.

Cuenco has yet to receive reports of traffic violations by traditional jeepney drivers.

The local lawmaker also said a slight improvement in public transportation has been observed in the city since the return of traditional jeepneys last week.

Cuenco is hopeful the public transport will improve as more traditional jeepneys are expected to ply the city streets again.

The operation of traditional jeepneys was stopped last March when the city was placed under general community quarantine. (JJL)