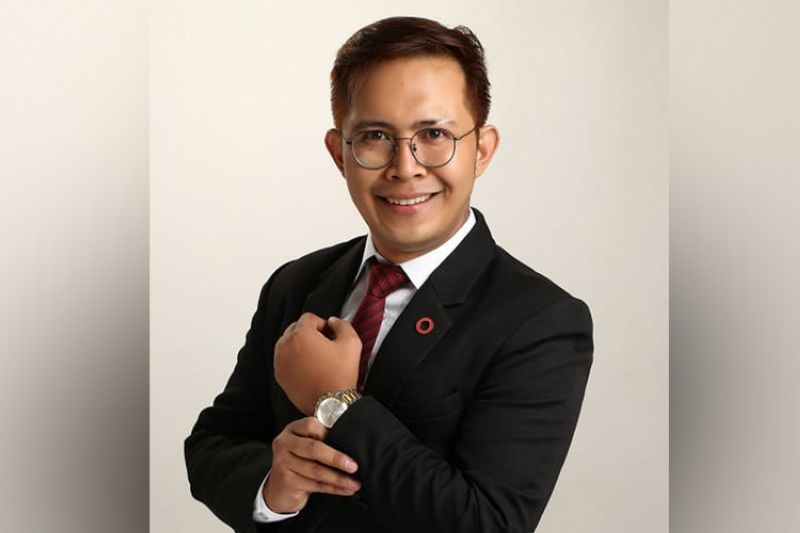 MANY years after abandoning his fervent passion, 36-year old Arthur Zata gets back behind the camera to helm and produce a documentary titled “Datu Kamlung Banwe: A Story of Service to Humanity” which tells the story of a visionary young leader serving a geographically isolated town.

I first met Arthur in 2012 when he was promoting his film Positive (Silhouette of the Night) which starred then Dabawenya TV personality Claudette Centeno, film and TV actor Adrico Padilla and Jong Temporal.

Born in Malalag, Davao del Sur, he studied Mass Communication at the University of Baguio. After college Arthur delved into filmmaking by joining film crash courses. The 2012 Positive was the third of the Positive trilogy which aims to raise awareness on HIV-AIDS.

After Positive, Arthur produced Talent Edge in 2013. It was a Mindanao Live Talent Search held in Abreeza Mall, he was appointed as talent scout for Team PH-Mindanao to the World Championship of the Performing Arts (WCOPA) in Los Angeles, where the Mindanao contingent achieved several honors in the 2014 WCOPA.

Shortly after, Arthur then decided to exit from the events and entertainment industry, in 2016 he joined PRU as a business development manager where he was based in Manila.

However, Covid-19 pandemic was another tectonic shift for Arthur. He lost his job and decided to return to his hometown in Malalag.

“I never planned to come back to Malalag kasi I had different plans in Manila. But the pandemic came. When I lost my job, I took it as a sign that I have to go home and be with my mom. I've been gone for so long, I thought this is the opportune time to be back,” Arthur recalls his decision.

Returning to his birthplace, he established a coffee shop named Lazata Mercato’s Place busying himself establishing his new food business.

“Malaki difference sa buhay ko noon at ngayon. I had an equal share of victories and failures. But I was able to learn from all those experiences in the past,” Arthur said introspecting in his life in idyllic Malalag.

However, the call of the cameras beckoned once again and he found himself directing a video which featured Datu Kamlung Banwe, the tribal name of Mayor Jason John Joyce of Jose Abad Santos.

“I knew him way back in 2013 in one of the events I produced, but I got to know him better when he personally reached out to me when I was in a life challenging situation. When no one was there for me, he was there, just out of nowhere he reached out and helped me until I recovered,” Arthur recalled.

“There were many challenges. First, it was eight years since the last time I produced, I wrote, and directed a film. So I was actually scared na baka di ko na kaya gumawa pa, especially that it's a docu-film,” he recalls his return to film production, eight years after Positive.

Describing his subject- Datu Kamlung Banwe “Serving others is natural for him. And it becomes more meaningful when he empowers his people to create a ripple effect — a more sustainable approach of solving perennial problems. He is a living proof that young people can lead and make an impact in the society.”

Arthur describes his return to production as a life-learning experience with many lessons imparted to him.

“I guess, part of learning from the past is to move forward with a better perspective and not to let go of your dreams just because you failed. Which is why I waited for an opportunity. When this project came, I told myself na maybe this is my chance. And because it was an advocacy film, I loved my advocacy even more.”