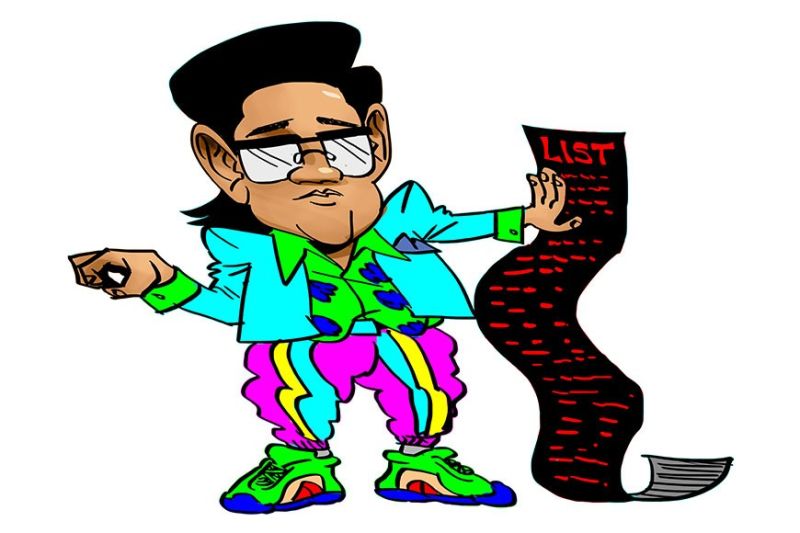 THE Senate Committee on National Defense and Security, Peace, Unification and Reconciliation held its second session on Tuesday, Nov. 24, 2020, this time with the Makabayan bloc representatives, including former Bayan Muna congressman Teddy Casiño and a host of other leaders from cause-oriented groups.

The Makabayan leaders aired their concerns on the alleged red-tagging by authorities, which as Casiño explained wouldn’t have been as harmless as Sen. Tito Sotto thought, if these were just plain accusations, or “kung salita lang” (just words). The problem is that state apparatuses have been put to work and have resulted to deaths and violent coercions. It had put the lives of members in legal organizations in danger.

In the same hearing, members of the security sector, with its cohorts of witnesses, confessed former rebel combatants, have put out a claim that supposedly legal organizations are actually recruitment entities in the service of the Communist Party of the Philippines-New People’s Army-National Democratic Front (CPP-NPA-NDF). The zealous star witness Jeffrey Celis was pretty much articulate in explaining the layers an activist goes through until he or she becomes full entrenched into the rebel fold, complete with a Powerpoint presentation.

Committee chair Sen. Panfilo Lacson and Undersecretary Lorraine Badoy of the Presidential Communications Operations Office (PCOO) pushed the question of why Makabayan representatives, now working for government, wouldn’t denounce the CPP-NPA-NDF for their actions of being up in arms to overthrow the government.

Apparently a trick question, it reduces the whole complexity of the country’s insurgency problem into black and white.

Casiño was quick to say that they don’t see the rebels as enemies, further explaining that there is a whole history of legitimate grievances that the whole spectrum of the movement shares.

“They are fellow Filipinos who also want change...genuine land reform, national industrialization, respect for human rights, dismantling the pork barrel system and political dynasties, asserting sovereignty in the West Philippine Sea and through the country—that we fought for,” Casiño said. It is precisely the point why his sector is pushing for the resumption of the peace talks.

The country’s defense sector must learn to see that the direct participation of the country’s progressives in the democratic exercises is a positive development. To see it as an infiltration or part of a whole conspiracy to topple a government is thinking that’s pretty much stuck in the good old ‘80s. The whole practice of red-tagging is an extremely outdated tack, it renders dissent within democratic space pretty much frustrating and thus stoking further the fire.

Sister Mary John Mananzan, during the hearing, said thus, “Akala n’yo ba you can kill a movement by persecuting them? You do not know history...Ang movement ‘pag pinersecute mo, para kang merong combustible material and you are pouring gasoline on it...Did you see the history of the Church? It only grew when there were martyrs. Kaya kung akala ninyo you will break dissent by persecuting, you are very much mistaken.”

Time and again, we find ourselves in a cycle in which the military claims that the CPP-NPA-NDF is nearing “eminent defeat” and in the next breath asks for a larger budget because there is “clear and present danger.”

Perhaps, Esperon and the rest of those in authority who have been stuck in the old, must rethink their strategy. The new breed of military officers and policemen can perhaps review history and realize that poverty, injustice, corruption in government, and, yes, even red-tagging if you may, are exactly what make recruitment easy. It’s this whole sickening thing of inequity in this country that breeds insurgency.