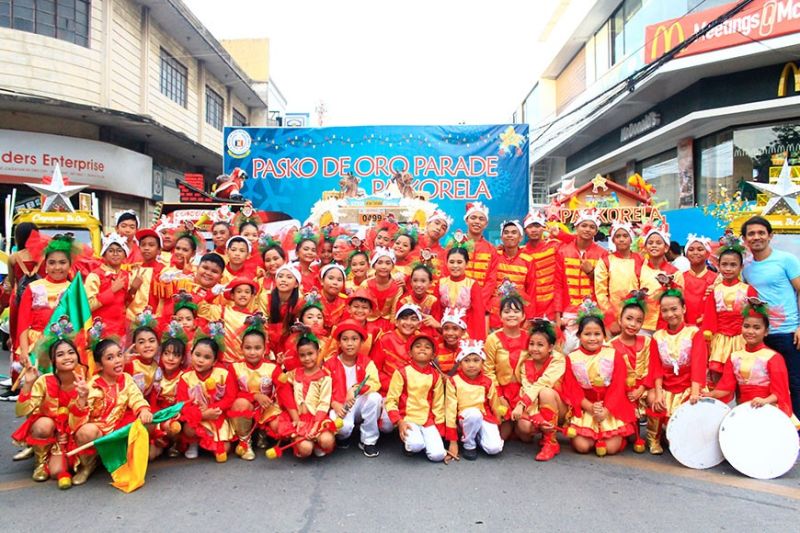 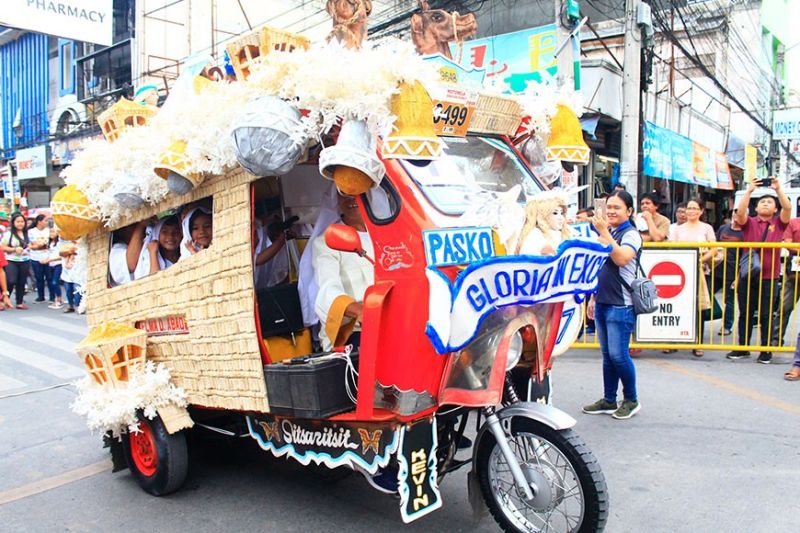 According to Dulguime, among the activities the city tourism has prepared in celebrating the Yuletide season include "Bangga sa Daygon," "Indigay sa Parol" and "Paskorela."

Due to the minimum public health standards, the city tourism officer said the competitions will be conducted virtually.

The city's Gaston Park and city hall will also be lit up for its annual Symphony of Lights.

City Mayor Oscar Moreno said the lights and the City Government's activities are to give people hope in this time of pandemic during the Christmas season.

"Ang importante is the spirit of Christmas lives on but this time, we have to conscious nga dili kita maging complacent sa atong depensa. We have to be conscious," Moreno said.

The city mayor hoped that what the Kagay-anons have experienced over the past eight months have taught them that everyone can handle the virus.

The Indigay sa Parol is open to all offices and establishments in Cagayan de Oro City. Entries are required to have a creative touch of Gold and should have a maximum of 1.20 meters for width, 1.20 meters for height, and has a weight of not over five kilograms.

The photos and videos showing all sides of the parol in both day and evening times should be submitted to paskodeoro.cdo@gmail.com or tourismcdo@gmail.com on December 1.

The first prize winner of the Indigay sa Parol will be receiving P30,000 cash prize and trophy, while the second and third placers will receive P20,000 and P10,000 cash prizes, respectively, including trophies.

For Paskorela, a holiday-themed "Dress Up Your Own Motorela" competition, the motorela should be commercially operational and with registration.

The design for the motorelas must reflect the theme "Luwas nga Katilingban atong Ipatigbabaw, Ipakita ang Gugma sa Matag Usa Bisan ning Panahon sa Pandemya." Photos of the decorated motorela should be submitted to citytourismcdeo@gmail.com or paskodeoro.cdo@gmail.com on December 3.

The song with an accompaniment can be freely chosen, however, the duration has to be between 2:30 and 5 minutes.

The choirs are allowed to pre-record the song and mix it for the video, but using old recordings as a playback for the video is not permitted. The video file should be submitted via Wetransfer to paskodeoro.cdo@gmail.com on December 11.