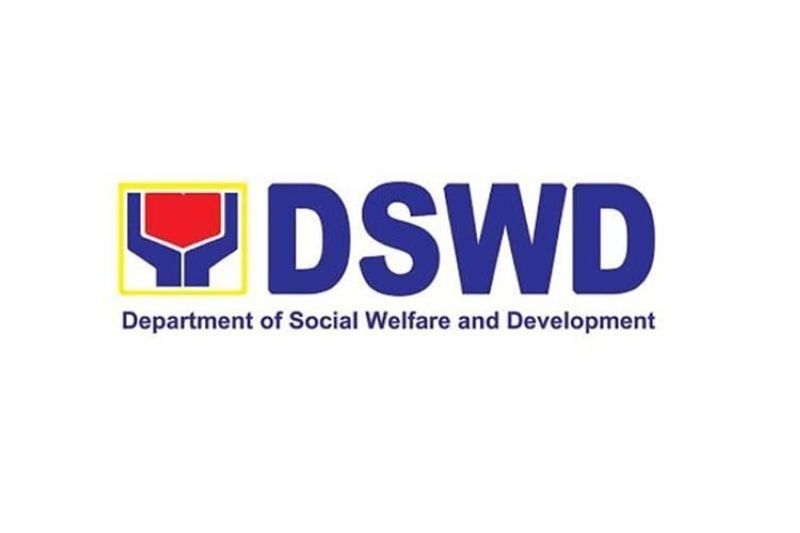 THE cases of violence against women that the Department of Social Welfare and Development (DSWD) 7 had taken care of in the third quarter of 2020 were fewer compared to the cases the agency had encountered in the same period the previous year, statistics showed.

The DSWD 7 took care of 214 violence against women cases from July to September this year. In the same months in 2019, the agency catered to 383 cases, according to Leah Quintana, information officer.

Quintana revealed the numbers Thursday as the DSWD 7 has joined the 18-day campaign to end violence against women from Nov. 25 to Dec. 12.

Adult and minor females who are victims of violence are taken care of by the department’s Regional Haven for Women and Home for Girls.

The Regional Haven for Women takes care of women who are undergoing “very difficult” circumstances by giving them psycho-social intervention, counseling, temporary shelter and rehabilitation. The Home for Girls houses girls who are victims and survivors of different forms of abuse, violence and exploitation.

Majority of the violence against women cases in the third quarter involved women and children aged below 18 years old—130 cases. The rest of the victims’ ages range from 18 to 60 years old.

The World Health Organization (WHO) defines sexual exploitation as an “actual or attempted abuse of a position, vulnerability, power or trust for sexual purposes including, but not limited to, profiting monetarily, socially, or politically from the sexual exploitation of another.”

Sexual abuse refers to “actual or threatened physical intrusion of a sexual nature, whether by force or under unequal or coercive conditions,” according to the WHO.

The other cases of violence against women recorded by the DSWD 7 include physical abuse and maltreatment, trafficking, neglect, and psychological and emotional abuse.

A total of 11 women who suffered physical abuse and maltreatment are currently housed in the Regional Haven for Women, while five girls are in the Home for Girls.

The DSWD 7 also took care of 28 women who were victims of trafficking. The agency also catered to one case of parental neglect and one case of abandonment.

There were also 10 cases of psychologically and emotionally abused women, and one case of a child in conflict with the law.

In a statement, the DSWD 7 said the role of barangay officials as first responders to survivors is “crucial” as they are tasked to inform the survivors of their rights and guide them on what agencies to approach for assistance. (WBS)