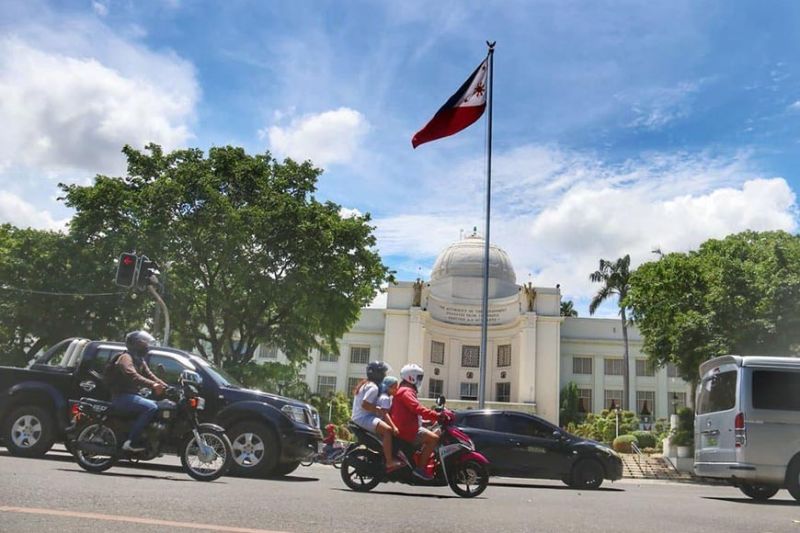 BRT PHASE 1. The Cebu City Bus Rapid Transit (BRT) project of the Department of Transportation (DOTr) is expected to begin construction on the first quarter of 2021. However, even as the target date nears, the DOTr continues to face several challenges such as the basic road right of way acquisition. The first phase of the BRT project will traverse the South Road Properties all the way to the Provincial Capitol along Escario Street. (SunStar file)

An estimated 150 residential and commercial structures on major thoroughfares may have to be demolished when the National Government begins to implement the Bus Rapid Transit (BRT) project in Cebu City early next year, 2021.

Officials of the Department of Transportation (DOTr) made the disclosure before members of the Cebu City Council during its regular session on Wednesday, Nov. 25, 2020.

“They will widen Vestil road, and there are so many structures there. That’s why it’s bloody,” Cuenco said, referring to the challenges facing the BRT implementers.

“In Escario, that is also a perennial problem,” said Cuenco in a mix of Cebuano and English.

Cuenco said in buying the properties, government will have to pay for their market value rather than the zonal value which is much lower.

Although the affected properties can be acquired through expropriation, the process would take more time, Cuenco said.

“There are some areas like in Mambaling where there is a 2,000-square-meter property. But only 1,700 square meters are needed. The government can’t be allowed to buy the whole thing,” said Cuenco.

Cuenco lamented that property owners who earlier agreed to sell their lots to the government to make way for the BRT project have also not been paid yet.

Cuenco urged the DOTr to do as they promised the property owners.

On the part of the DOTr, Norvin Ymbong, deputy project manager for systems and stakeholders relations of the BRT project, said the agency has already downloaded P416 million to the City’s coffers for the land acquisition and resettlement of affected property owners.

Ymbong said procurement for the first phase of the BRT project is still ongoing.

Construction of Phase 1, which will span the area along the Cebu South Bus Terminal, traversing Osmeña Blvd. all the way up to Capitol Site, is targeted to begin on the first quarter of 2021.

Target completion will be by the first quarter of 2022.

However, the route is expected to partially operate by December 2021, said Cebu City designated focal person for the BRT project Roberto “Bo” Varquez.

Appearing before the Cebu City Council, Varquez also explained that concerns on road right of way acquisition resulted in some changes in the BRT route.

Varquez said establishing the Bulacao line via N. Bacalso Ave. would have further raised the project cost as this would entail road widening along N. Bacalso.

Under the new plan, the BRT route will begin at the corner of F. Vestil Street and the SRP.

In his presentation before the members of the Cebu City Council, Varquez also said a three-kilometer road will be constructed at the SRP which was not included in the original proposed route.

The BRT plan is awaiting the approval of the City Council so that it can be implemented by next year, 2021. (JJL)