Industrial real estate on the rise 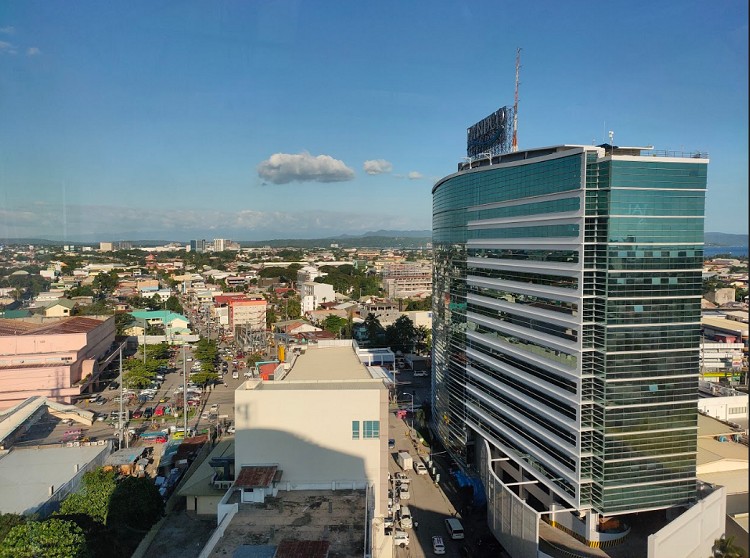 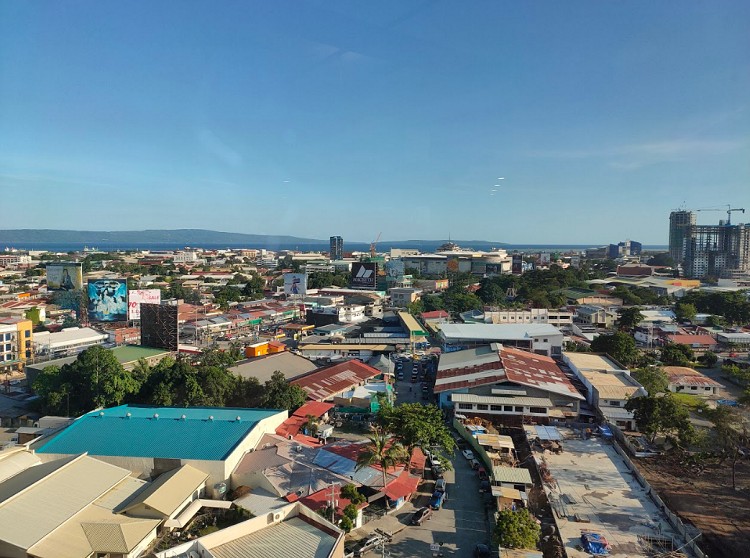 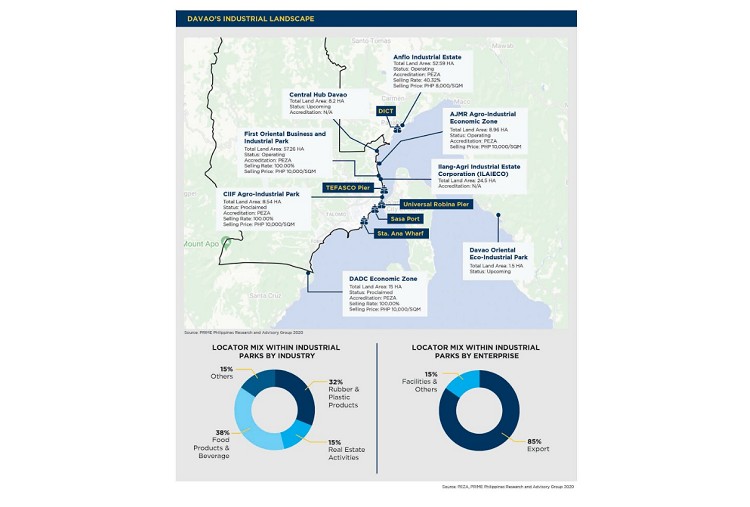 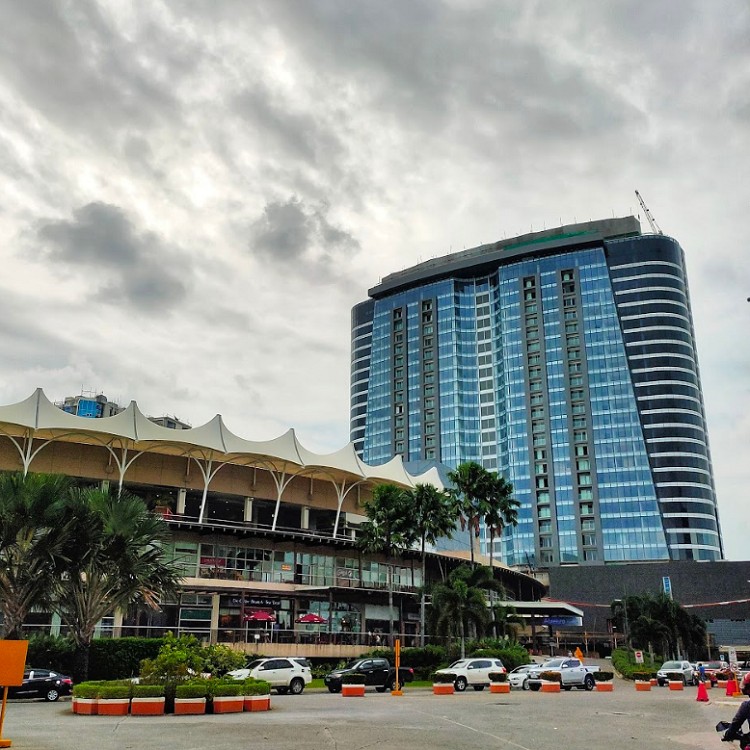 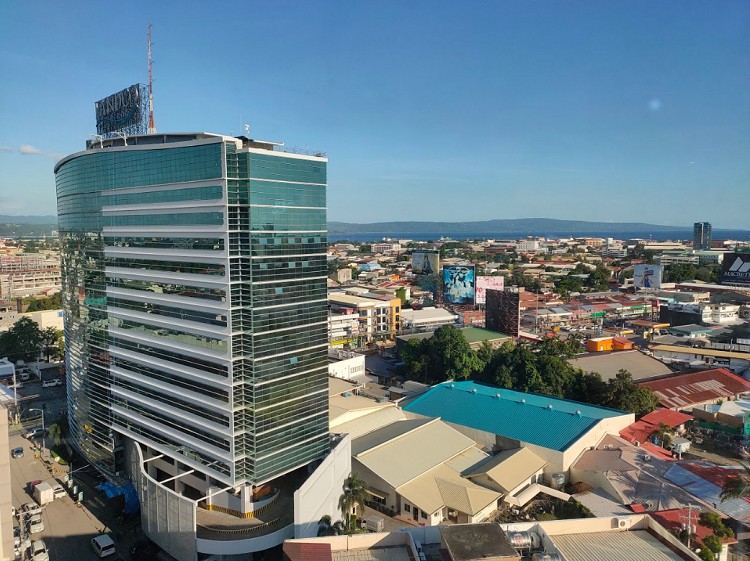 OVER the last five years, we witnessed the growth of the real estate industry in Davao City, evident with the construction of high-rise residential towers, office buildings, mixed-use developments, and subdivisions.

While there has been growth in the different sectors of real estate, Prime Philippines noted that industrial real estate has also been expanding.

"Industrial expansion played a leading role in Davao City's economic progress, with developments advancing more on the fringes of the city proper and its nearby cities rather than within the metro," the real-estate consultancy firm said in its third-quarter Industrial Market Update for Metro Cebu and Metro Davao.

Francis Mina, Prime Philippines Head of Research and Advisory, said the growth in industrial real estate in the region can be seen in the establishment of industrial parks and warehouses outside Davao City's central business district (CBD).

"The Davao industrial parks are still within the stages of rising... we noticed that some of these are outside the major CBDs or near the ports," Mina said.

"In terms of growth, industrial has really gone outside of the CBD towards the fringe areas of Davao City," Mina said.

"There have [also] been property owners that started utilizing their properties for industrial warehouses mostly in the fringe areas outside Davao CBD," Mina said.

The growth in the industrial real estate in Davao City can also be seen in the monthly rental rate of warehouses.

Based on the data of Prime Philippines, Buhangin, and Bunawan in Davao City and Panabo City in Davao del Norte had the highest selling price per square meter (sqm.) for industrial lots as of the third quarter of 2020.

"These districts serve as convenient locations for industrial needs as their location, which have convenient access to airports, seaports, pose as prime locations for warehouse and industrial endeavors while taking advantage of the spillovers from neighboring downtown subdistricts," Prime Philippines said.

In terms of locators of industrial parks in Davao City and those in other provinces in the region, they are mainly coming from manufacturers of food products and beverage and rubber and plastic products. Locators are also mainly into export.

"What is unique about Davao there is a really unique push for agriculture, whether in agri-industrial or agri-tourism. It is still an integral part of Davao's growth. It is something that pushes the growth of warehouses and industrial parks," Mina said.

Prime Philippines said in its report that despite the growth of industrial real estate in the region, there is still a "limited" supply of industrial and warehouse supply in Davao Region.

"The limitation in supply serves as a difficulty for potential locators within and near Davao City," the report states.

It added that "the presence of industrial parks that can serve as a facility for various multinational exporters serves as a still unserved market for the city."

"Because of the global supply chain difficulty we experienced during the earlier parts of the lockdown, companies are now looking to diversify to be able to be more agile and look for other areas where they can set-up manufacturing operations," Mina said.

He said a lot of manufacturing companies in China are looking at other countries, like Vietnam and India, where they can put up their manufacturing facilities.

"We want the Philippines to take a piece of the pie in this," Mina said.

For his part, Davao City Chamber of Commerce and Industry, Inc. President John Carlo B. Tria said during the pandemic they saw an opportunity for "import substitute industries."

"For instance when the pandemic started to hit, we realized that we don't have a rubbing alcohol plant in Mindanao... There is a need to create that capability to locally manufacture the essential items," Tria said.

Mina also said based on the monitoring of Prime Philippines, they noted an increase in demand for firms looking to establish their operations in the Visayas and Mindanao.

"Interestingly, from the industrial demand, 86.8 percent are within logistics. It is mostly logistics that is driving the demand right now as consumers are really in need of having their products brought to them," Mina said.

"Where there is public infrastructure, private developments will follow," Tria said.

Improvement in the road networks is also expected to benefit the industrial real estate sector.

"One of the opportunities we have seen is that the inter-city road network has vastly improved in the last four years. The logistics will follow because the roads are already there," Tria said.

The lower operating cost in Mindanao could also benefit manufacturing firms that would opt to put up their facilities in one of the industrial parks in Davao City or Davao Region.

"I believe locating your manufacturing in Mindanao will be a good bet, especially for the mid-level manufacturing facilities. The costs in Mindanao are lower," Tria said, adding that when a company has a Mindanao and Luzon factory, its overall unit cost could go down.

According to the Department of Finance, the Create Bill will cut the corporate income tax (CIT) rate from 30 percent to 25 percent by July 2020. The proposed law will also prolong the "sunset period" to 4 to 9 years for registered business activities enjoying the 5 percent tax on gross income earned (GIE) incentive.

"The Create Bill will develop tailored incentives, the kind of incentives that will benefit local manufacturing. Historically, a lot of incentives offered by the government have been focused on export-oriented industries. This time, there is an opportunity now to develop incentive packages for the local industry that can dovetail on the infrastructure," Tria said.

"Promoting industrial properties and development and industrial opportunities over the next two to three years will be really important," he said.