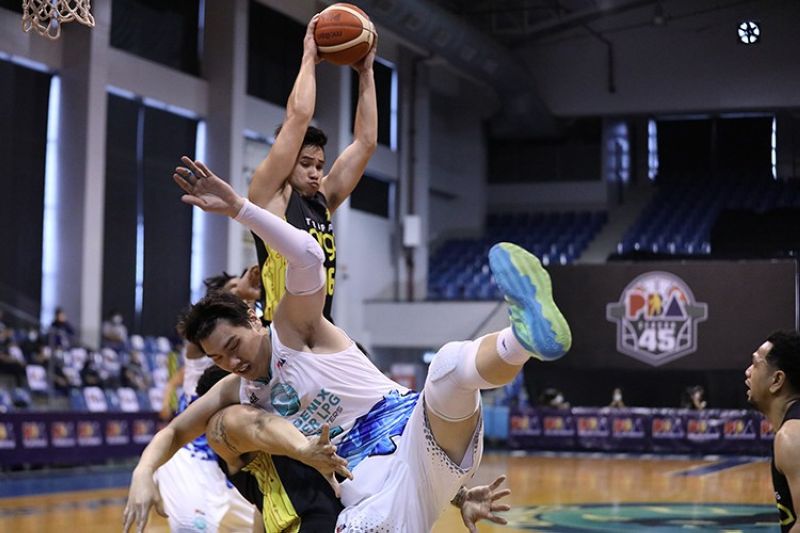 The TNT Tropang Giga advanced to the finals of the PBA Philippine Cup after outlasting the Phoenix Super LPG Fuel Masters, 91-81, in the deciding Game Five of their semifinal series on Friday at the Angeles University Foundation Sports Arena in Pampanga.

The win completed TNT’s fightback from a 1-2 series deficit to earn their first Philippine Cup finals berth since 2013. They now await the winner of the Meralco-Ginebra series.

Five different players scored in double-figures for the Tropang Giga led by the near triple-double performance of lefty wingman, Bobby Ray Parks. The versatile guard had 26 points, 10 rebounds and six assists.

The loss was a bitter one for the Fuel Masters as they just could not find their touch from beyond the arc. Phoenix made just eight of their 41 three-point attempts.

Top sniper Matthew Wright typified the team’s struggles as he missed 10 of his 13 attempts from rainbow country and finished with just 13 points.