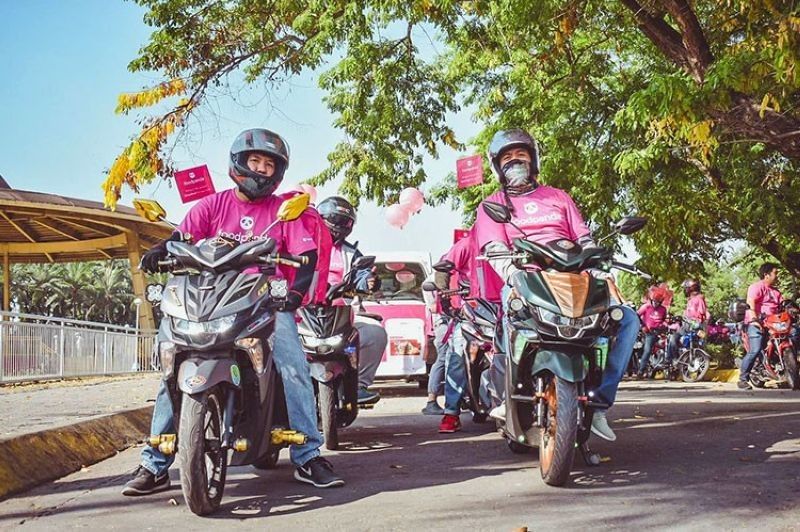 THE Department of Labor and Employment (DOLE) is set to issue an advisory on the labor standards for food delivery riders.

In a televised public briefing, Labor Secretary Silvestre Bello III said the relatively new sector is not guided by labor standards yet.

"This is a new dimension in employment... This is new in the field of employment," said Bello.

"We will come up with advisories on how to deal with these drivers, such as foodpanda," he added.

For the moment, the labor chief said they are waiting for the suggestions from the company and the riders.

"We are waiting for them to submit their recommendations," said Bello.

Earlier, hundreds of foodpanda riders complained before DOLE that mobile apps operators treat them as mere business partners, freelancers, and/or independent contractors, instead of employees.

Aside from foodpanda, other popular motorcycle delivery apps in the Philippines are Grab, Lalamove and Maxim. (HDT/SunStar Philippines)