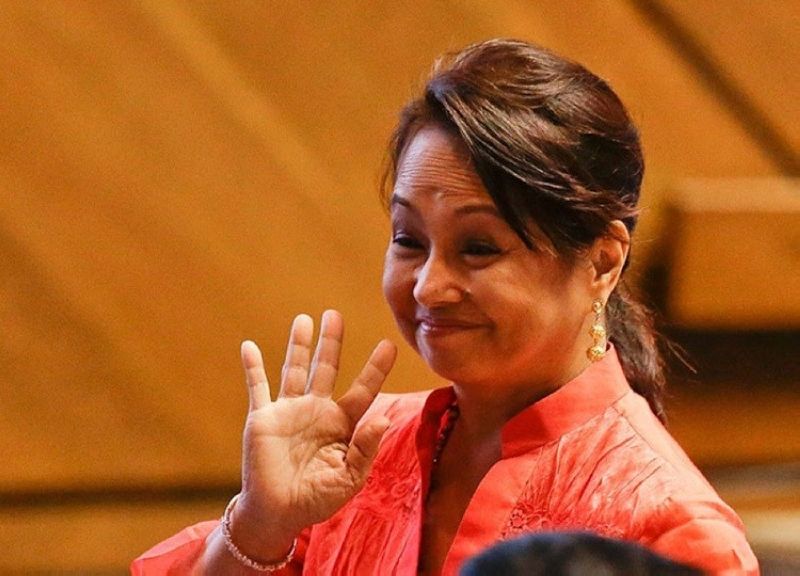 FORMER president and house speaker Gloria Macapagal-Arroyo is grateful to President Rodrigo Duterte for her appointment as Presidential Adviser on Clark Flagship Programs and Projects.

"This is an immense undertaking that was one of my priority thrusts during my presidency, and I am grateful to President Duterte for his trust in empowering me to provide advice on this economy-boosting initiative once more," Arroyo said in a statement.

"In this time of pandemic and the worst global recession in nearly a century, the rapid harnessing of the Clark-Subic service logistics corridor for jobs, investment and inclusive development are indispensable for national recovery," she added.

"President Arroyo's legacy has been an additional rock in the edifice of a strong republic. Now, her unparalleled expertise in economics and governance, along with her sincerity and wise counsel, will hasten the growth and progress of Clark as one of the major economic engines of our country," Aquino said.

Aquino added the CIAC management is upbeat on Arroyo's appointment as the former president will be able to guide the firm in its mandate to further develop and establish a globally competitive Clark Civil Aviation Complex.