Velez: We are not Exhibit A 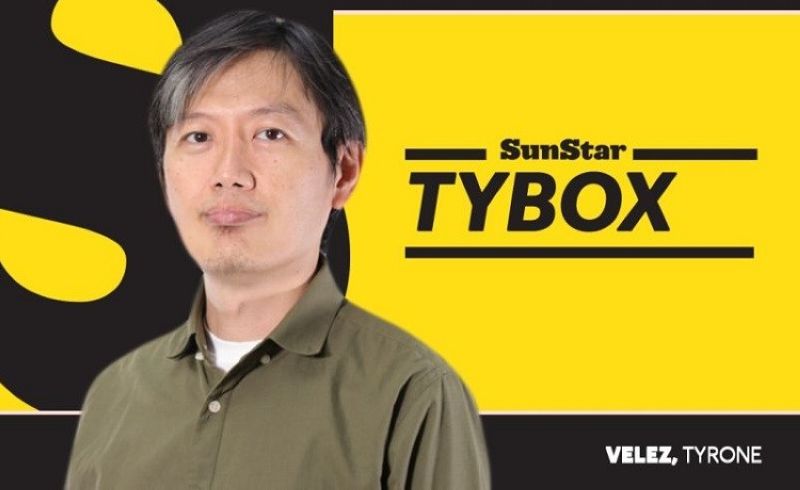 WE USED to say we are "Exhibit A," the city that keeps things clean, people follow rules and life is here.

Even at the start of the Covid-19 pandemic, the city put us under lockdown with enhanced community quarantine (ECQ), but we still follow the rules.

And the city wanted us to also become Exhibit T. T as in TikTok Challenge to beat the boredom and fear of the virus. T is also for tank which the mayor put in the middle of the highway to warn people not to go cruising around.

Then we also became Exhibit C, as in "Cluster wars" that tried to keep, which sometimes was impractical when you need to go to the grocery or market on the other cluster. But everyone was still happy when this turned into a Chicken Joy Challenge.

When the ECQ was lifted, there were new challenges and exhibits, as the coronavirus spread fast.

The city turned Exhibit C into a curfew challenge so that people will go home early and not spread the virus. What happened instead is we see people rushing from work to grocery to getting crammed in jeepneys which kind of become places to spread the virus.

The next C is the QR Code challenge, which made everyone sleepless because the first system was a glitch that kept hanging. And the fewer people sleep and get stressed out, the more they get vulnerable to get sick.

There’s no stopping the next Cs and these are the coffin-in-checkpoints challenge to scare people. It made people pissed off instead of stalling traffic.

Now we are in Exhibit G. GCQ, possible granular lockdown. Ginoo ko. God, when will this pandemic and challenges end?

The local government wants to say that we “can’t self-regulate” and that’s what caused the spread of the virus, and we need to back to stricter rules.

But there’s still a need for science to determine where and how the virus spread. I don’t believe the 6,100 cases in Davao City alone all came from people partying or going on drinking sprees. Workplaces have been found to be vulnerable, communities are kind of lax in checking it’s members if they follow health protocols. But of course, economic survival comes first in their minds and this has to be addressed too.

There’s also a need to see if the rules are clear. This paper did point out there has been a disconnect between the rules and those who implement the rules. People will follow rules if these are clear and understandable.

Besides, we don’t simply stop the spread of the virus just by scaring people of getting fined and reprimanded.

Perhaps we need a different Exhibit C as in better communication, community involvement to help people understand protocols and hold each one accountable to keep themselves safe.

There’s a need for a people-centered response amidst this crisis, beyond dancing and scaring people with coffins.