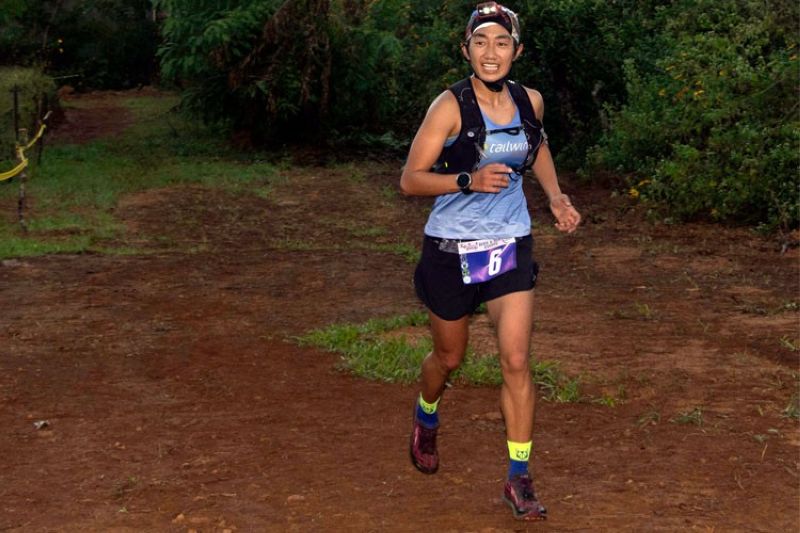 Trailing Joergensen in the men’s open is Joseph Velo who finished second after running 20.25 kilometer while Rey Mark Quezada and James Tellias crossed the finish line third and fourth respectively in the event hatched by Marites Bitbit’s VIRAGO Bike and Run Events.

In the 22 to 29–year–old category, Cielo Penaflor completed 20.25km while Vinson Ramos and Louie Ganayan placed second and third respectively as George Killo topped the 50 and up age group with Geraldo Costa and Sammy Guabna completed the top three.

The 40 to 49–year–old age group saw Dexter Barian running a total of 22.5km to top the category as Gary Padsing finished second after completing a distance of 13.5km.

In the distaff side, Jessica Amos run the farthest with 15.75km followed by Jessica Hieras who finished second while Michelle R came in third in the weekend race held at ViRAJo Sports and Recreational Camp in Loakan, Baguio City.

Al Tellias trailblazed the competition after running a distance of 20.25km to take the top spot in the 30 to 39–year–old with Jet Ramos and Christian David Alacar coming second and third respectively.

In the women’s contest, Marjorie Velo bested Pauline Taasan and Marian Florendo to rule the division.

In the 17 to 21–year–old age group, Louie Agawa came out on top edging Manuel Samuel who finished second with Kenneth Pacle at third while Sesame Caronongan topped the women’s side.

The event is in coordination with the City Government of Baguio, Baguio City Police Office, Baguio Fire Department, Department of Public Works and Highways, Loakan Proper Barangay, and the Sanguniang Kabataan Federation - Baguio led by president and Councilor Levy Orcales.