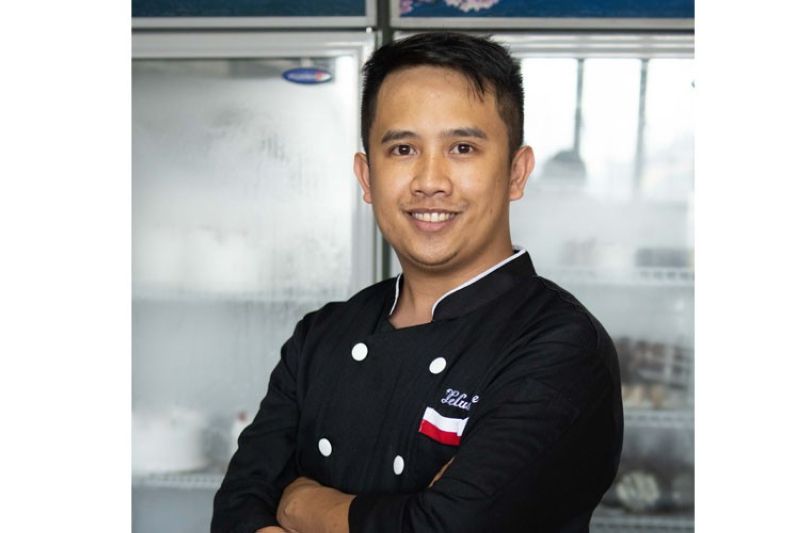 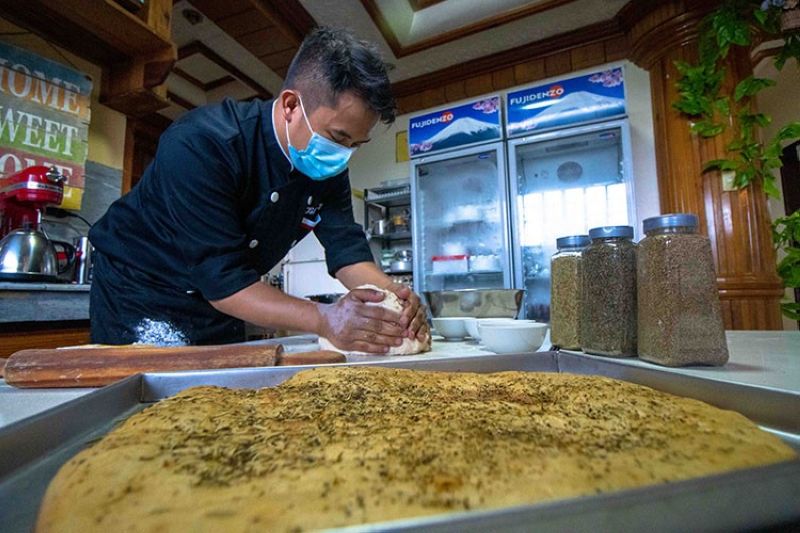 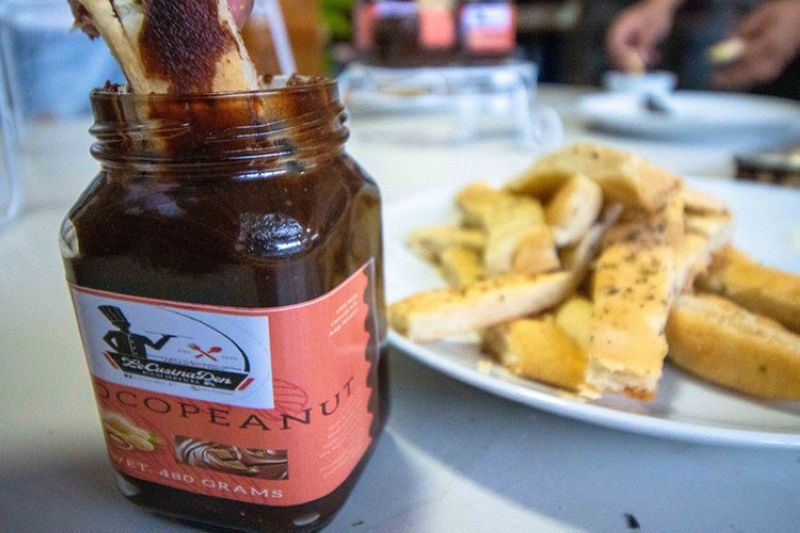 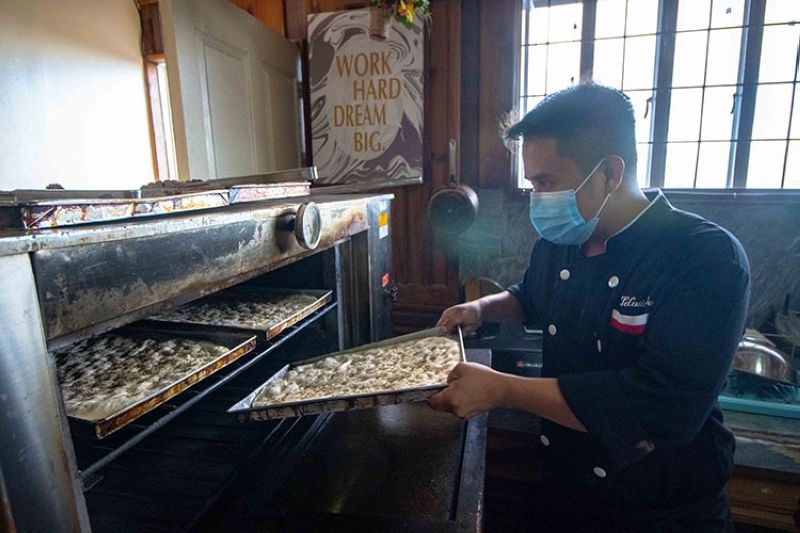 AN UNLIKELY success story came for Delfin “Den” Fernando Abad who thought the pandemic meant the end of ventures he worked hard to set up. Months after the pandemic, Abad now sits at the helm of a booming business which has catered to the needs of the community throughout the months of lockdown.

Over 400 loaves of focaccia bread were given and distributed in the city, paving the way for the chef to venture in a business that would tide him as well as his staff over the months of uncertainty. “What I’ve learned throughout this pandemic is that as much as you want to help people don’t forget to help yourself first of all. Most individual would use that to their advantage and most importantly to use your weakness to fuel you to success,” Abad said adding the start of his venture into the food business was with a variety of frozen products he would resell until the decision to open the restaurant along Marcos Highway.

In May, Abad took the staff that he had in the businesses forced at bay and created the dine in and delivery service of the restaurant to cater to the food needs of those who could not go out of their homes, adjusting the prices to make each offering affordable and to fit the hard times the community is facing. “The aim of Le Cusina Den is to provide its customers a type of dining experience wherein they can consider it as an extension of their home. Where every celebration Le Cusina can be a part of. To be able to celebrate memorable moments at an affordable price,” Abad said.

Abad said he wants to sustain the business as long as he can. “Honestly for as long as I can, I will but my goal is five years. I can see a strong branding and a firm foundation for branching out of Le Cusina Den,” he added. La Cusina Den caters to groups with packages mixed and matched to the occasion. The chef said the aim of Le Cusina Den is to provide its customers a type of dining experience wherein they can consider it as an extension of their home.

“Every celebration, Le Cusina can be a part of to be able to celebrate memorable moments at an affordable price,” he added. Abad has adjusted to the times and in the time of need, became an example of resiliency at its best.