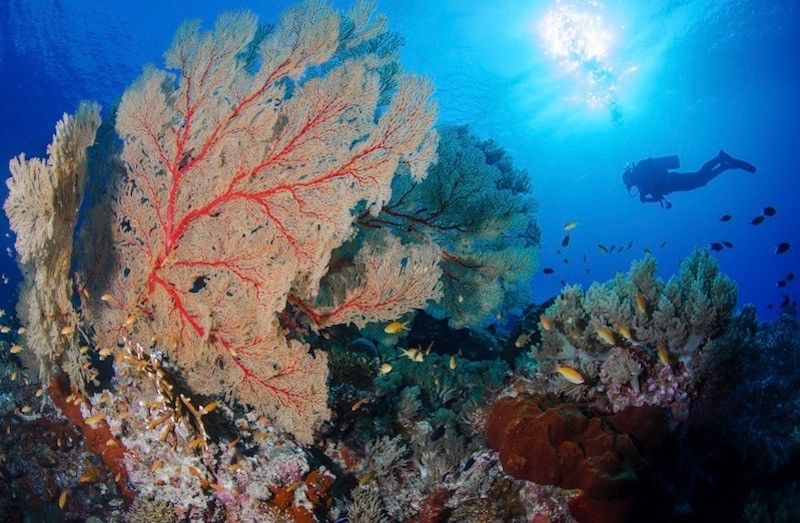 Intramuros, on the other hand, won for the first time against Acropolis in Greece, Burj Khalifa in Dubai, Grand Canyon National Park in the United States, Mount Kilimanjaro in Tanzania and Taj Mahal in India, among others.

“We are incredibly grateful for the recognitions given to the Philippines’ magnificent dive sites and the beautifully restored heritage site of Intramuros at the 27th World Travel Awards,” Tourism Secretary Bernadette Romulo-Puyat said in a statement.

“We will continue to promote sustainable, inclusive, and world-class tourism, especially now as we slowly reopen our attractions to more domestic tourists," she added.

The World Travel Awards recognizes excellence in the travel, tourism and hospitality industries.

The regional winners then competed in in the corresponding world categories. (Marites Villamor-Ilano / SunStar Philippines)