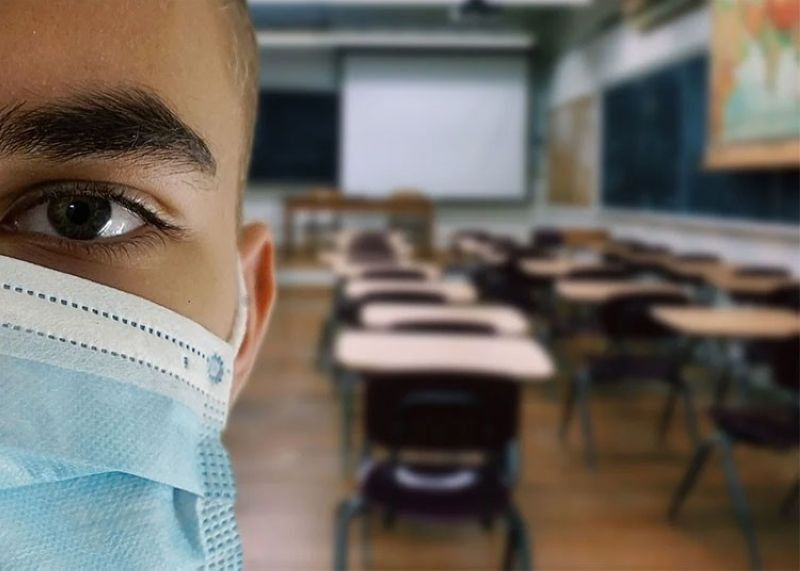 INTERIOR and Local Government Secretary Eduardo Año on Sunday, November 29, 2020, warned against rushing the resumption of fact-to-face learning sessions, saying this could lead to a resurgence in coronavirus cases.

Año issued the statement after a few senators called for the resumption of in-person classes to ease the burden that online learning imposes on parents.

Senator Sherwin Gatchalian, chairman of the Senate committee on basic education, expressed support for localized and limited face-to-face learning workshops to ease the burden of parents who are not equipped to attend to their children’s online schooling.

Gatchalian said most of the industries have already opened in some areas where Covid-19 cases are low. Face-to-face classes should also be reopened, he added.

He was seconded by Senators Imee Marcos and Nancy Binay, who pointed out that even cockpit arenas and tourism sites have also been reopened.

Año said opening of schools means millions of students will have to go out of their homes. This will be much harder to control, he said.

Over 25 million learners are enrolled nationwide for school year 2020-2021, based on Department of Education (DepEd) records.

Año pointed out that President Rodrigo Duterte has already declared that face-to-face learning will only resume when a vaccine against Covid-19 becomes available.

"If we reintroduce it, we believe that there should be a strong agreement of shared responsibility of key stakeholders including the parents, and the local government units... because without this, the DepEd will surely be blamed solely for any incidents of exposure and infection," Malaluan said.

"This concern is not just political on our part because it can really put at risk learning continuity altogether. In other words, it will strengthen the position and arguments of those that are advocating for academic freeze," he added. (SunStar Philippines)