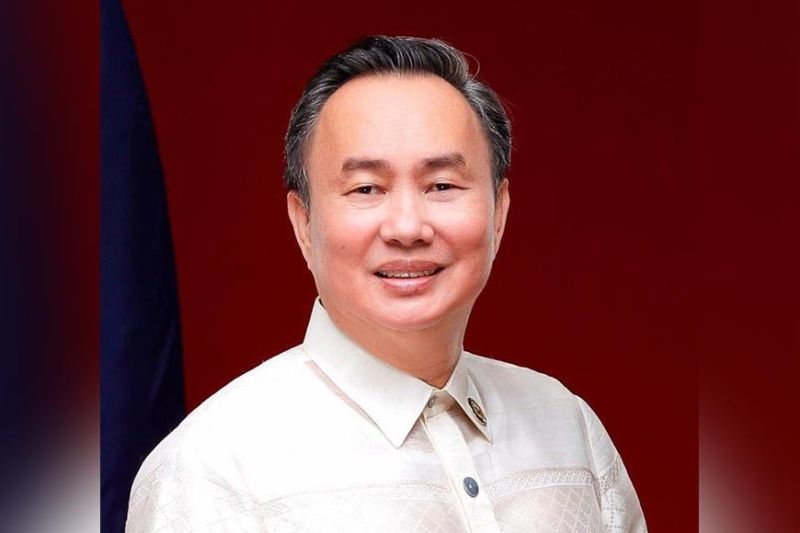 Tolentino will be serving POC until December 31, 2024.

A total of 53 votes were cast. These votes came from 50 national sporting associations, two from Athletes' Commission representatives and from Mikee Cojuangco-Jaworski, Philippine representative to the International Olympic Committee.

With POC election is over, various NSAs return their focus to a busy 2021 as it participates in several major sporting events like the postponed Tokyo Olympics, the 31st Southeast Asian Games, Asian Youth Games, and the Asian Indoor Martial Arts Games, among the few.