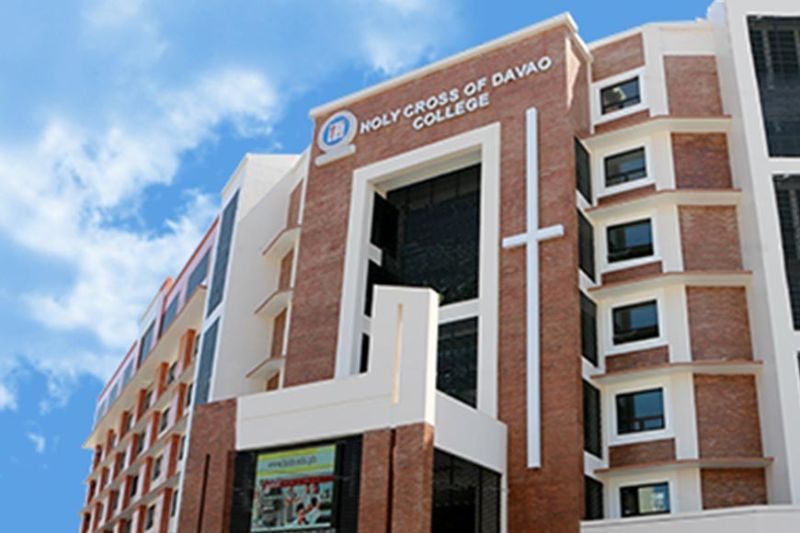 A LABOR group slammed Holy Cross of Davao College (HCDC) for its planned "100-percent retrenchment" of its teachers and staff, calling their action "illegal and inhumane" while still under the state of pandemic.

Attached in their statement is an internal communication letter, signed by HCDC President Bro. Noelvic Deloria, wherein it stated that the retrenchment is effective December 31, 2020 for college-level employees, January 31, 2021 for graduate school, and May 31, 2021 for the Basic Education Department. The internal document has been circulating on social media and shared by KMU-SMR on its Facebook page.

Deloria said HCDC will undergo retrenchment and services and operations of the Basic Education will be suspended starting Academic Year (AY) 2021-2022.

The management said retrenched employees will be receiving one-half month for every year of service or one-month basic pay, whichever is higher. However, the management offered a "viable option" to employees who are eligible and would like to avail of early retirement.

In the letter, it stated that employees must inform the school via letter or email on or before November 25. After the deadline, only the retrenchment package will apply.

Meanwhile, all college and graduate school programs for the second semester of AY 2020-2021 will continue but "at a level of personnel that is significantly reduced and based on prevailing market needs and restructured finances."

"Should you wish to reapply at HCDC with its new set-up, please inform HR [human resources] via letter or email on or before November 25, 2020. All intent to reapply is not a guarantee of hiring and will be subject to evaluation by HCDC," Deloria said.

KMU, however, cited the management's action as "dubious for various reasons".

"The Catholic school said that it will retrench all its employees and pay their respective separation pay. Yet, it said that it will continue to operate and hire new employees. Under the law, there is no such mode of retrenching. Legally, employers can retrench all their employees only if the business will cease to operate. Therefore, HCDCI’s move is tainted with illegality," the labor group said.

KMU said employees, through its union Holy Cross of Davao College Faculty Union-Association of Democratic Labor Organization (HCDCFU-ADLO-KMU), "voluntarily offered" to the school administration to reduce their salaries by 30 percent and other benefits.

"We recognize the hardships of employers and employees during these uncertain times," KMU said.

The group said the administration remained "adamant and calloused."

"As relayed by the school's president to the employees, their only way to ‘save’ the institution from bankruptcy is by removing all its employees and hiring new ones on new salary rates. And as a ploy, the school offered an Early Retirement Program as an option with a separation package higher than the mandated pay for retrenched employees under the law," KMU said.

"We view the action as a plain maneuver to get rid of the employees' union and negate the hard-earned and long years of gained benefits," KMU said.

The group said HCDC "is taking advantage of the present pandemic in justifying the adverse effect of the current situation to its operations."

KMU added that HCDC’s existing enrollment number, based on actual data, does not call for the need to retrench all its employees.

"What made this retrenchment atrocious is that it is implemented in this time where job opportunities in this country are very dire. This cold-hearted action affirms the clerico-fascist character of the institution. Compassion towards HCDCI's employees is mere lip service for this Catholic school," the labor group said.

KMU urged affected employees to "challenge the illegal action and collectively fight" for their tenure.

The group also called on the government to look upon the situation.

SunStar Davao reached out to a close source who refused to be identified and said that the letter is an "internal document," which still needs confirmation. The source added the HCDC management will be issuing a statement on the leaked document on social media but did not provide a definite date.