Seniors to receive pension from Davao City starting next week 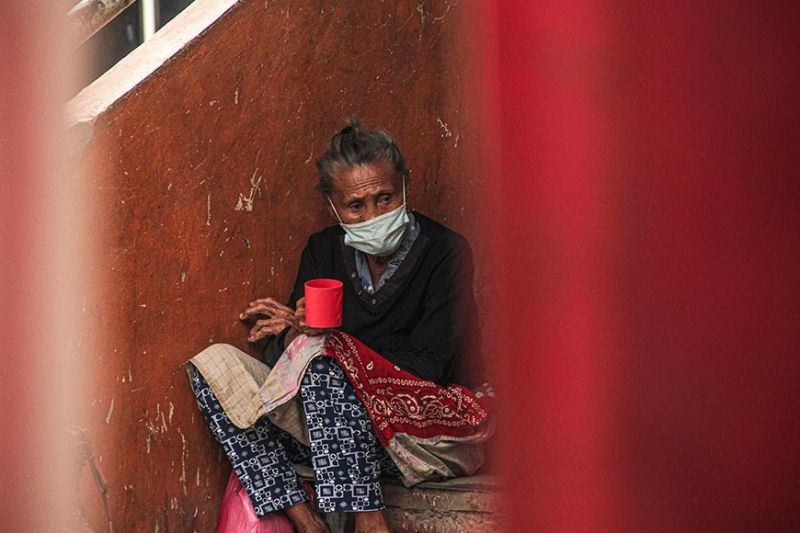 MORE than a year since Davao City passed the ordinance granting annual financial assistance to all qualified seniors in the city, its proponent said there will be a delay in the distribution brought about by the Covid-19 pandemic.

Councilor Wilberto Al-ag, committee chair on social service, said in a radio interview that the budget for the P1,500 annual pension for qualified senior citizens have yet to be distributed in December this year.

The ordinance, which was passed on November 12, 2019, said the pension should be distributed starting in the second week of November 2020. Due to the unforeseen circumstances brought about by the pandemic, the implementation was delayed.

The councilor said the distribution will be done in their respective barangays as each barangay has its own respective association that has the list of qualified seniors who can avail of the annual pension from the government.

He said the barangays will coordinate with the City Social Welfare and Development Office (CSWDO) in planning for the distribution.

Al-ag said there is a need to create a scheduled distribution so that the minimum health protocol will strictly be followed, considering that senior citizens are part of the vulnerable sector.

"Tagaan nato og sistema. Kung pila lang ka tao ang paadtuon ana nga panahuna (We should create a system wherein only a few people will be claiming their assistance on a scheduled date)," he said.

In case the beneficiary cannot claim their financial aid from the barangay, officials will deliver it to their houses.

Al-ag previously announced that the Davao City Government is planning to give an annual pension of P3,000 yearly to qualified senior citizens in the city as a counterpart to the Department of Social Welfare and Development's yearly pension of P6,000.

Al-ag said they will be pushing to increase the annual cash assistance back to the proposed amount in the coming years depending on the earnings of the city from its real property tax.