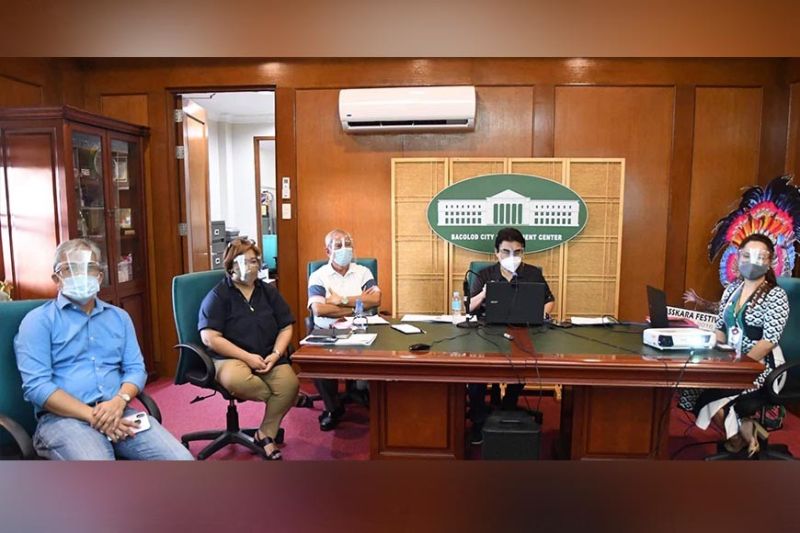 DESPITE the Covid-19 pandemic, Bacolod City is pursuing its plans for economic recovery, one of which is in line with the World Bank’s Green and Resilient Development Program.

The “City of Smiles” was chosen as one of only five pilot cities in the country for this technical assistance project geared towards strengthening the competitive capabilities of cities as part of the World Bank’s Covid-19 Economic Recovery Program.

Leonardia, who was joined by City Development Council vice-chairman George Zulueta in that online briefing, said under the World Bank assistance program, Bacolod will focus on its main economic development drivers, which include housing and property development, information technology-business process outsourcing and education.

According to the mayor, the City aims to accelerate infrastructure development for education, sports, human settlement and relocation; to provide access roads and bridges for farm-to-market networks; and to increase competitiveness to attract more investments that will create more jobs and livelihood opportunities.

“Before the Covid-19 pandemic, the local economy was vibrant and Bacolod was on the roll. After this health crisis is over, we will make sure that Bacolod is back on track,” Leonardia said in his presentation to the World Bank, dubbed, “Restarting Lives and Livelihood: Bacolod’s Economic Recovery Plan.”

In the virtual discussion, Raghunah also tackled the salient features of the Green and Resilient Development Program, primarily anchored on the “rapidly changing landscape of cities.”

These include the integration of urban and transport planning, land development, economic change based on a city’s plan and design, and a shift to nature-based solutions.

According to Zulueta, Raghunah also shared that the World Bank is supporting Bacolod’s other economic projects, like its 88-hectare Progreso Village relocation site in Barangay Vista Alegre.

Raghunah said the World Bank will assist Bacolod in the human development of its displaced citizens, promote their well-being, alleviate poverty and reduce crimes.

She said the World Bank is also supporting Bacolod’s goal of becoming a “Smart City.”

The selection of the pilot cities was made by the WB together with the Department of Finance, National Economic and Development Authority, Department of the Interior and Local Government and the League of Cities of the Philippines. (PR)