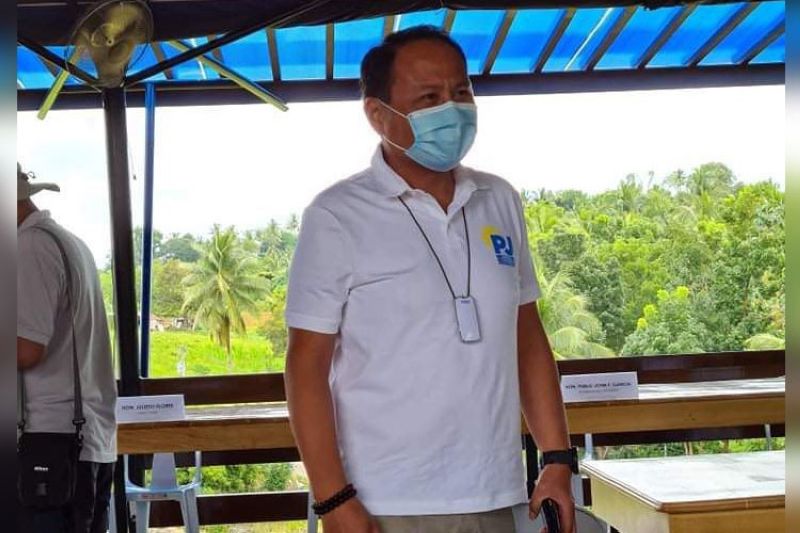 Authored by Deputy Speaker Pablo John Garcia (Cebu, Third District), the bill introduces the concept of “best value,” which looks not only at the price, but also at the life span, benefits and predicted risks in government procurement to maximize efficiency and value for money.

Cheaper is not always better.

“They say ‘You get what you pay for.’ And in government purchases, we have seen lowest bidders give the lowest quality and performance, sometimes not finishing projects, leading to waste of government funds,” Garcia said.

This bill, which seeks to amend the 17-year-old Republic Act 9184, or Government Procurement Reform Act (GPRA), wants to depart from the lowest-bid model to what the explanatory notes says is “a more strategic approach that promotes fast and efficient procurement, prevents waste and fraud and complies with global standards.”

Garcia says that best value procurement is already being practiced in the US, United Kingdom, Canada, Norway and the Netherlands.

President Duterte has repeatedly criticized, including in the Sona, the present lowest-bid method as prone to abuse, corruption and waste of public funds.

Aside from introducing BVP, the bill aims to incorporate these features to promote efficiency and transparency in government procurement:

“The use of BVP, along with the innovations contained in this bill — designed to make the procurement process more transparent, faster, and more efficient — will guarantee that all projects will be advantageous to the government in the long run,” Deputy Speaker Garcia said. (PR)
< Previous PageNext Page >