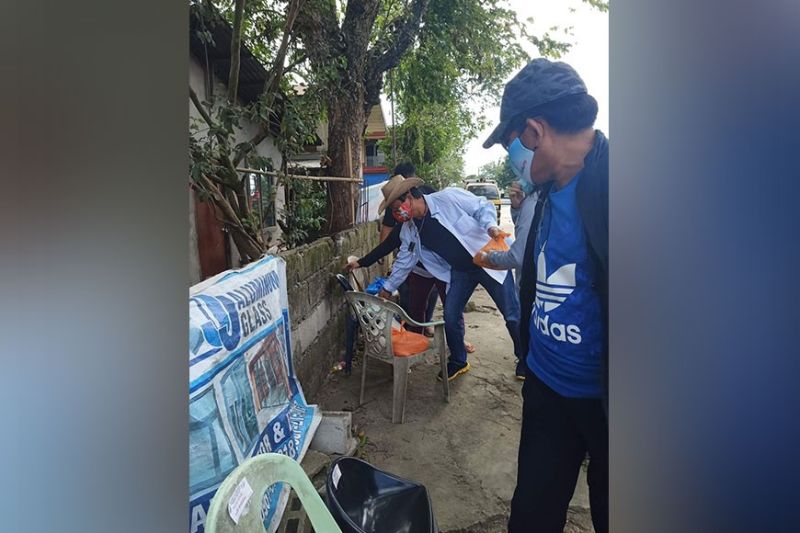 DESPITE his suspension from office, San Simon Mayor Abundio Punsalan Jr. provided assistance to town residents who were affected by the recent flooding.

Punsalan, who personally inspected some barangays after the onslaught of Typhoon "Ulysses," said damages in the municipality were limited to flown roofs, uprooted trees and minimal flooding.

"We were still expecting the Pampanga River to overflow and cause flooding to most barangays, so I immediately assembled my team for repacking relief goods," he said.

He added that he also provided cash assistance to residents whose houses were damaged, and led the clearing of Sto. Niño-Sta. Monica creek to ease the flow of floodwater.

"Public service does not require an office. I have an obligation to Simonians who have elected me so I will continue to serve them to the best I can," Punsalan said.

Punsalan is serving a 90-day suspension while an administrative case for the local government's purchase of questionable land is being heard.