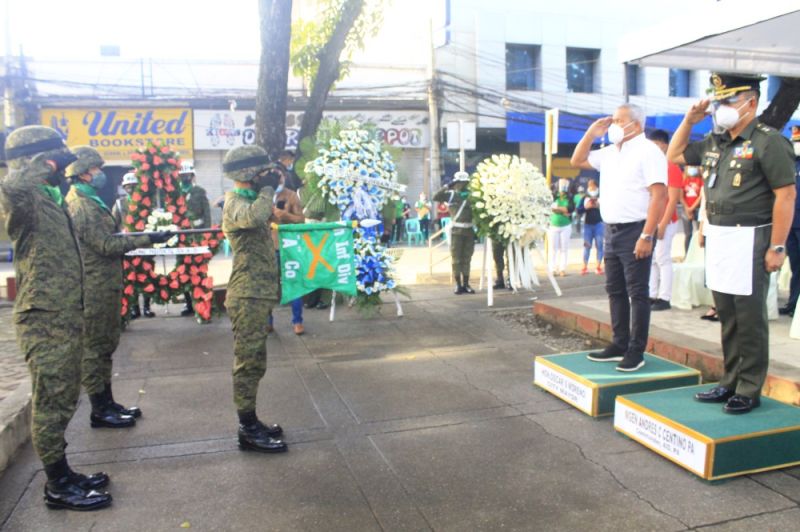 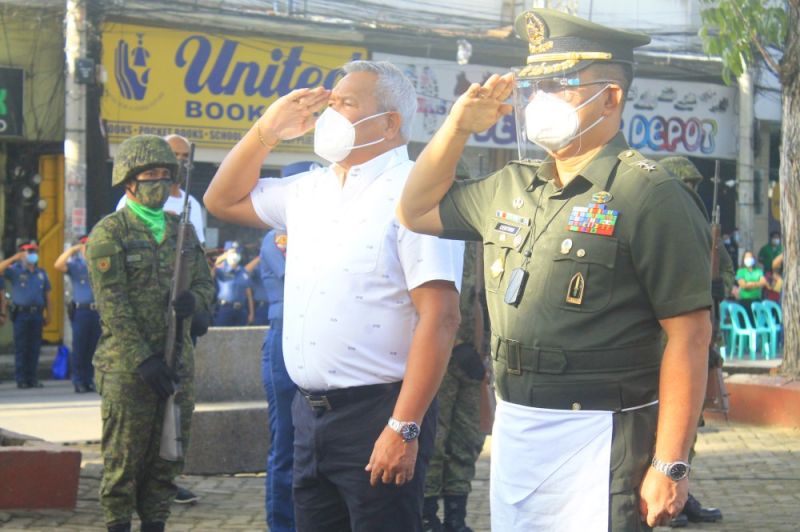 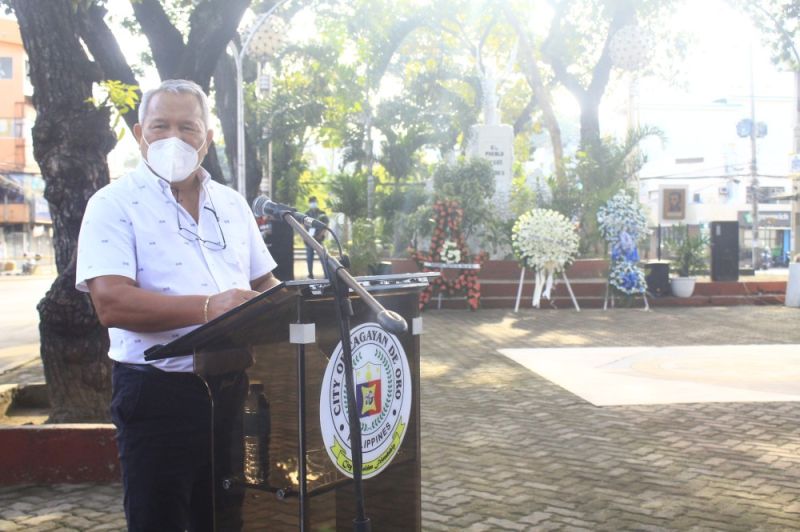 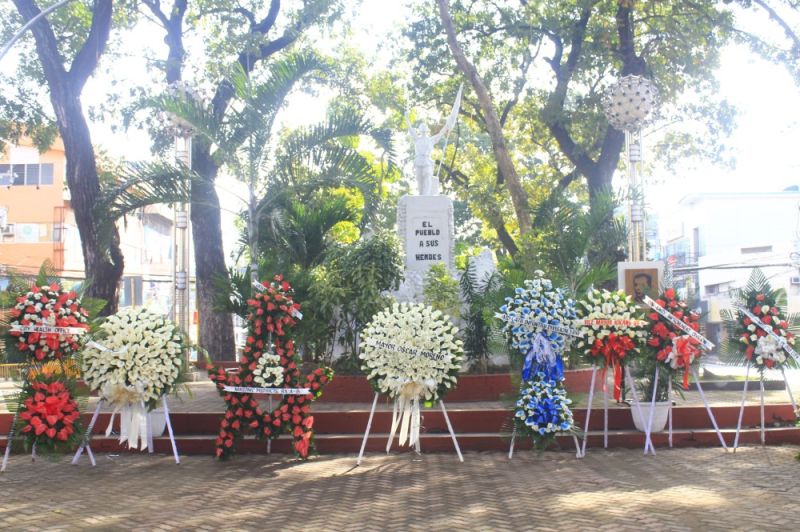 In his message during the commemoration of the 157th Birth Anniversary of Andres Bonifacio at the El Pueblo A Sus Heroes Monument, Plaza Divisoria in Cagayan de Oro on Monday, November 30, Moreno said Andres Bonifacio and the other heroes have not died in vain and while generations after them will always be grateful and inspired by what they did, honoring and thanking them are not enough.

Moreno said people should also fight and overcome the challenges that will come their way.

Moreno said the city's health problem is not a fight without a solution, as for the past eights months, the public have already an idea on what the virus is even if the vaccine is still under study and will not yet be distributed.

The mayor also emphasized that the people don't have to be rich to beat the virus.

"We have seen that Cagayan de Oro, inspite of the challenges, difficulties, we have faired much better than the rest," Moreno said.

Moreno also cited their fight against illegal drugs in the city and called for the public's help in combating the "deadly" problem.

"Manginaot ako nga with the inspiration that Andres Bonifacio ahs given us, sacrificing their lives, nga kita karon sa atong panahon, everyone, one does not have to be a public official, a leader, to help in this dificult times," Moreno said.