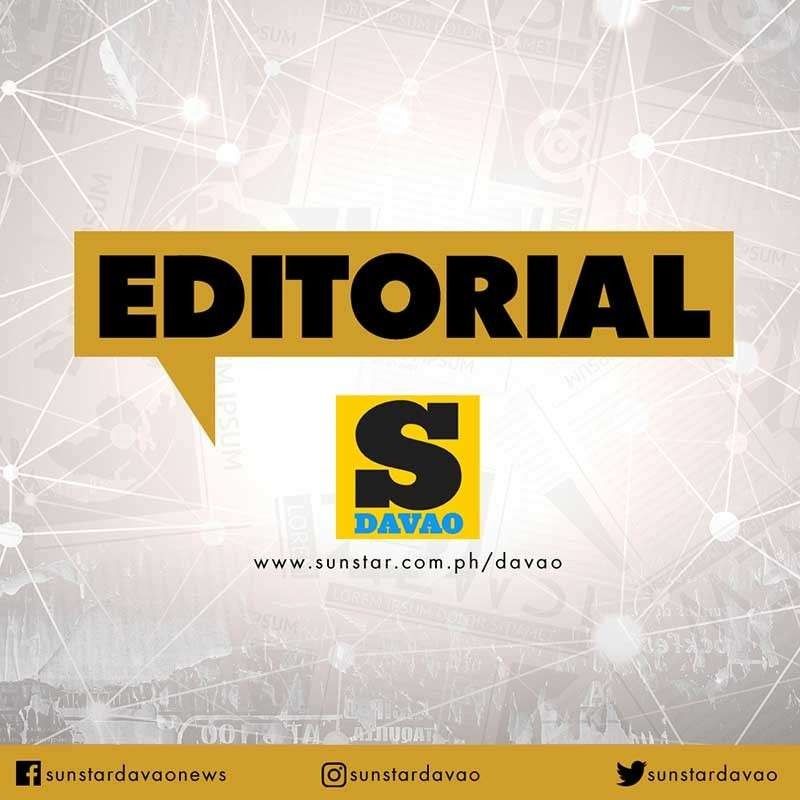 THE Department of Health in Davao Region (DOH-Davao), the city government of Davao, and the National Task Force are set to conduct an aggressive community testing (ACT) in Davao City from December 1 to 3.

He said the National Task Force ACT is targeting to test 10,000 individuals or samples. From December 1 to 3, they will be conducting tests in Talomo Central, Toril A and B, Talomo South, Talomo North, District A, Buhangin, District B, Tugbok, and Bunawan.

We can expect a spike in coronavirus disease 2019 (Covid-19) cases in the coming weeks with the ACT. While this may cause a sudden increase, it will allow the health authorities to immediately detect and isolate Covid-19 patients and those they have infected.

Dumama also said some of the samples will be collected and brought to Cebu to relieve SPMC.

This is a commendable move by the joint forces of the national government and the local government. The World Health Organization and many health experts have underscored the importance of aggressive testing and contact tracing in response to the Covid-19 pandemic. While the country is still miles away from having mass testing capabilities, this is a good stepping stone for our government in responding to Covid-19.

We urge the communities where aggressive testing will be conducted to cooperate with the health authorities. Cooperation, especially in terms of health-related activities or guidelines, will allow us to combat the disease more effectively while waiting for the vaccine.

We are hoping that with the aggressive testing of the government, the Covid-19 cases in Davao City will be controlled and managed well. We are hopeful that the city government will also take away key strategies from this intervention and continue to implement them in the coming months.