Research for the love of our country 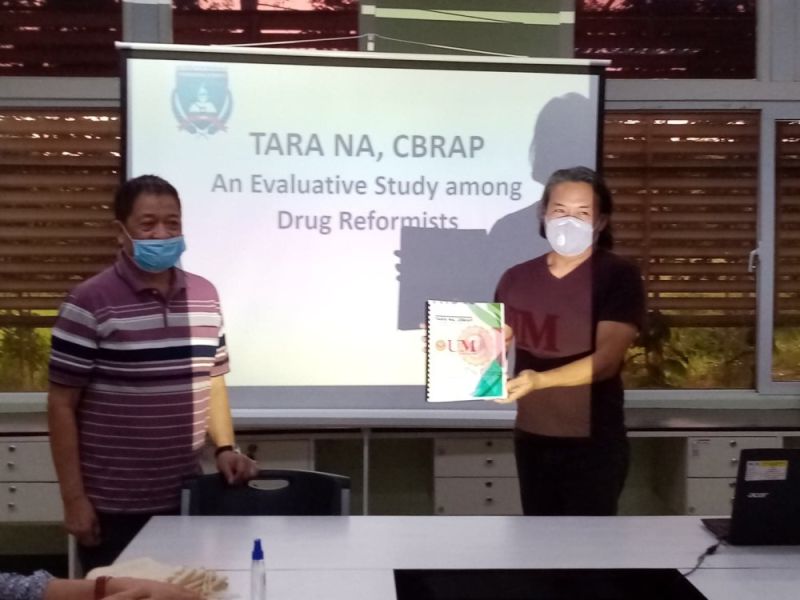 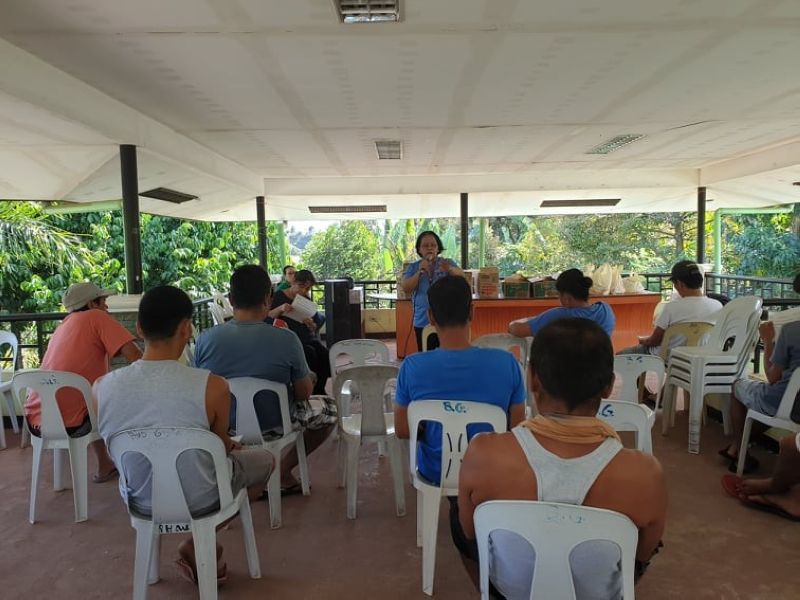 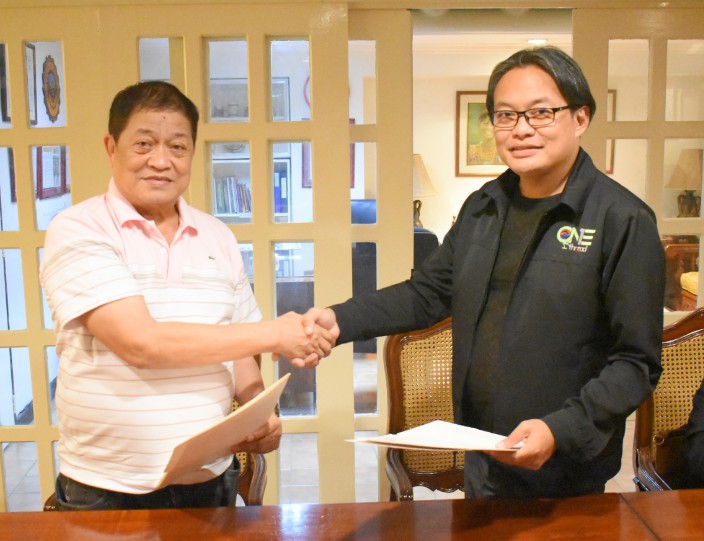 LOVING our country is the primordial responsibility of an institution like the University of Mindanao. Thus, its programs and projects are aligned with helping the community, especially the drug reformists, to reform their image and promote the government's good practices in its fight against drugs.

To achieve its goal and objectives, the university forged an agreement with the City Anti-Drug Abuse Council (Cadac) in conducting an independent study on the effectiveness of the city's drug rehabilitation program.

This endeavor started with signing the Memorandum of Agreement (MOA) between the university and the City Government of Davao last year. The university was represented by Professional Schools Dean and Chief Academic Officer Dr. Eugenio S. Guhao, Jr., while the city government was represented by Ronaldo A. Rivera, Cadac technical adviser for community organizations.

The two entities agreed to conduct a study on the effectiveness of various intervention programs of the city government offered to all drug dependents and reformists in the city in February this year. The final output of the study titled “Tara Na, CBRAP: An Evaluative Study among Drug Reformists” was presented last August 11, 2020.

The Professional Schools, in coordination with the Research and Publication Center (RPC) and Community Extension Center (CEC), presented its research output on the effectiveness of Community-Based Rehabilitation and After Care Program (CBRAP) implemented for Drug Reformists in five barangays of Davao City.

The survey was in coordination with Cadac and other partners to evaluate the responses of the drug reformists. The objective of the study was to assess the Tara Na Program of Cadac with the following indicators: psychological, socio-economic, civic, and environmental aspects of the aftercare services for drug reformists. The findings of the study showed a very satisfactory result on the responses of drug reformists, especially on the provision of Tara Na Program services in barangay Maa, Magtuod, Los Amigos, Biao Guianga and Biao Escuela.

In an interview, reformists from Barangay Biao Escuela, Tugbok District this city said: “We are grateful to the faculty and staff of University of Mindanao and government officials who always help us reform ourselves from drug abuse to sobriety.”

“This research was conducted to validate the result of the program on drug rehabilitation. We would like to hear from the reformist in order to have two sides of the coin because we always hear one side of the coin, which is negative. This is a validation of what the other group is saying about the program,” Guhao said in an interview.

"After this, we have to present this study to different local and international forums to give the people the right feedback from the reformist. Also, we will introduce intervention programs by discipline to enhance the journey of the reformists," Guhao added.

The said research will educate the people that the Duterte administration has exemplary programs for drug dependents in the country.

For Cadac officials, the research will serve as their guide in improving the program for the reformists in Davao City.

“We are planning that the recommendation of this study will be brought to the city council for the alignment of policies in relation to our peace and order situation in the city,” Rivera said.