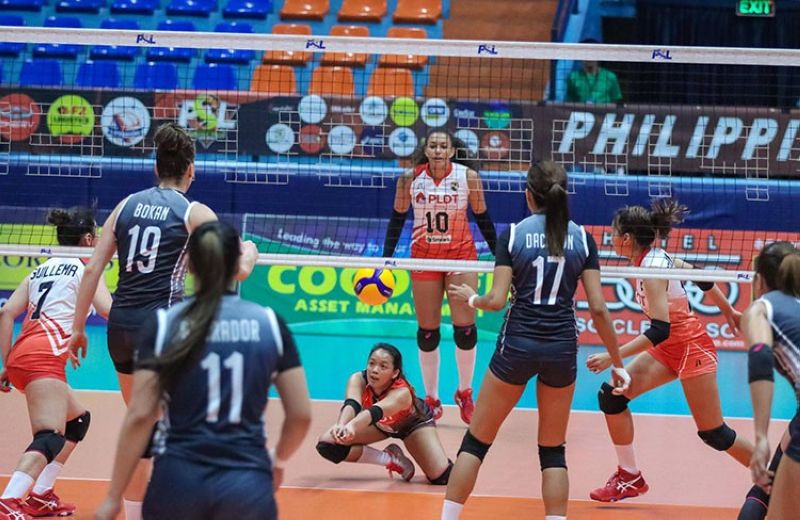 Philippine Superliga president Dr. Ian Laurel clarified that all of their teams voted to retain their “amateur” status amidst rumors that they were joining the PVL. (PSL photo)

PHILIPPINE Superliga president Dr. Ian Laurel has clarified that all of their teams have elected to retain their “amateur” status amidst rumors that they will be jumping ship to the now-professional Premier Volleyball League.

In an appearance on the Athletes’ Tribune on Monday night, Laurel said the PSL teams are committed although some teams might beg off from seeing action until a vaccine for the dreaded Covid-19 is available. He added that they are looking to stage their All-Filipino Conference on March 2021.

“We’ve been hearing so much noise in social media that some of these teams are going to another league but after talking to the team owners, hindi daw totoo,” said Laurel.

F2 Logistics ace Aby Maraño reiterated her team’s support for the PSL as they seek to defend their crown in the All-Filipino tilt.

Laurel explained that the PSL is keen on staging two indoor volleyball competitions next year. Aside from the All-Filipino, there is also the season-ending Grand Prix. A beach volleyball tournament and a collegiate competition is also in the works.

The main focus of the league and its teams is to play two indoor volleyball conferences next year with the All-Filipino in March and Grand Prix as the season-ending conference including Beach Volleyball Challenge Cup and a collegiate tournament. (JNP)