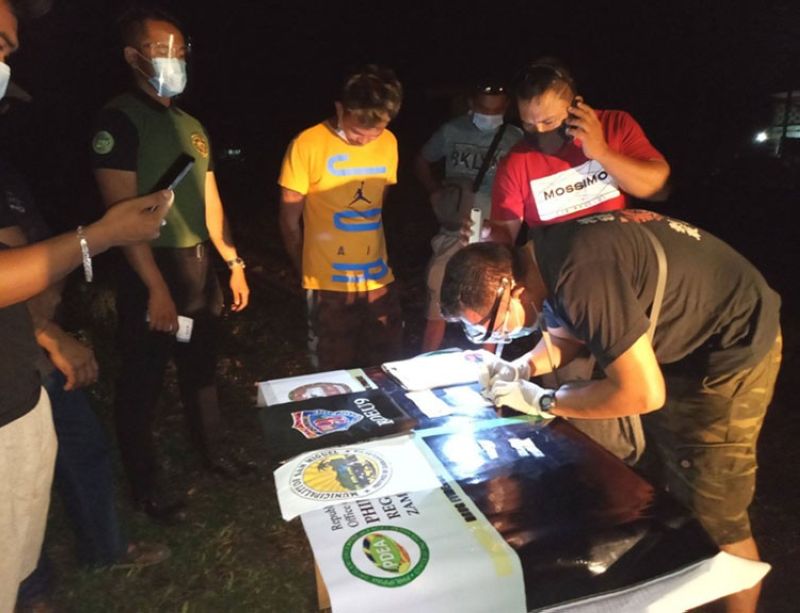 He said charges for violation of Section 5 (Selling of Illegal Drugs) and Section 11 (Possession of Illegal Drugs), Article II of Republic Act 9165, otherwise known as the Comprehensive Dangerous Drugs Act of 2002, will be filed against the suspect. (SunStar Zamboanga)