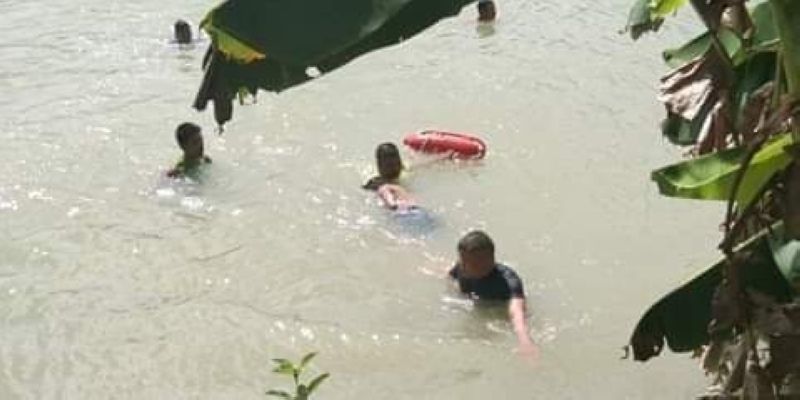 Investigation showed that the victim, who visited a relative in Bago City, went fishing along with two companions at the said river.

After fishing, they decided to go swimming. The victim reached a deep portion of the river where he drowned.

His companions tried but failed to save him. It took about four hours for rescuers to find his body from the river.

The victim was brought to Bago City Hospital where he was declared dead on arrival.