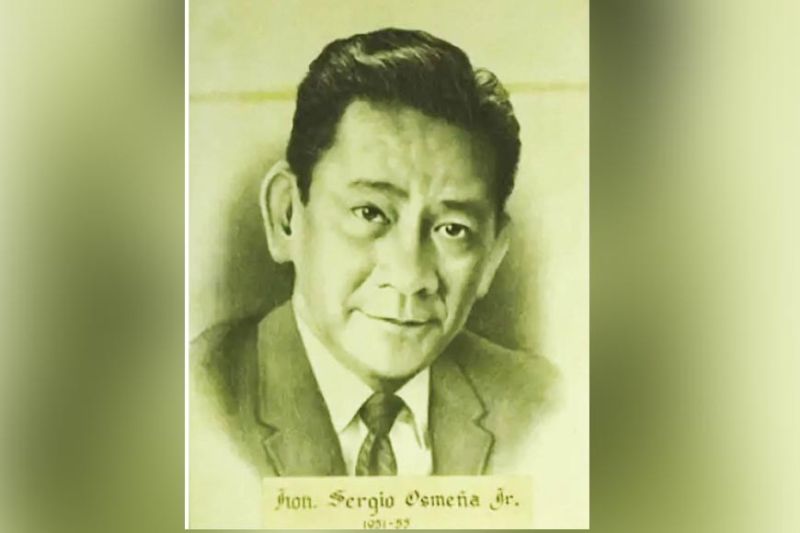 A LONG weekend awaits public and private employees in the entire Cebu island after Malacañang declared a special non-working holiday on Dec. 4, 2020, to commemorate the 104th birth anniversary of Sergio “Serging” Osmeña Jr.

Osmeña had served as senator, governor of Cebu and mayor of Cebu City. He died in the United States on March 26, 1984.

Cebu City Mayor Edgar Labella welcomed the decision of the Office of the President to include the city in the holiday, saying Osmeña had significant contributions as city mayor from 1959 to 1963.

Osmeña was the son of Sergio Osmeña, second president of the Philippine Commonwealth, and Estefania Veloso. He had four children, including former senator Sergio Osmeña III and former Cebu City mayor Tomas Osmeña.

In the 1969 presidential election, Osmeña ran against then incumbent President Ferdinand Marcos. He lost in the race described by historians as dirty and violent.

Osmeña was injured in the Plaza Miranda bombing on Aug. 21, 1971. Members of the Liberal Party, including Osmeña, had held a proclamation rally in the plaza in Quiapo, Manila before two hand grenades were thrown into the stage.