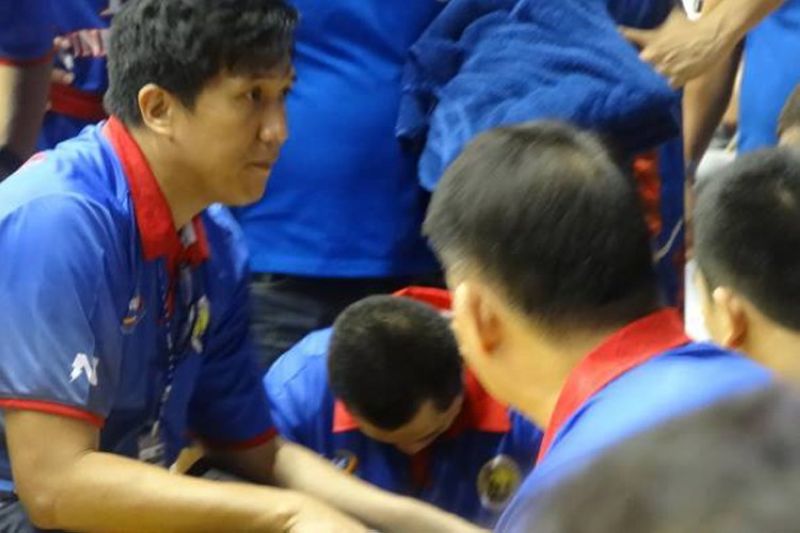 Veteran coaches Jerry Codiñera and Perry Ronquillo will share their great wealth of knowledge when they appear in the latest edition of the BEST Center’s Bida BEST Live presented by Milo this Saturday.

Nicknamed “The Defense Minister” for his prowess on defense during his playing days, Codiñera has since shifted to coaching with stints with the University of the East in the UAAP, Arellano University in the NCAA and Imus Bandera in the Maharlika Pilipinas Basketball League.

Ronquillo on the other hand, is a former two-time Coach of the Year winner in the 90s when he led the defunct Shell Turbo Chargers to two titles in four straight finals appearances. (JNP)