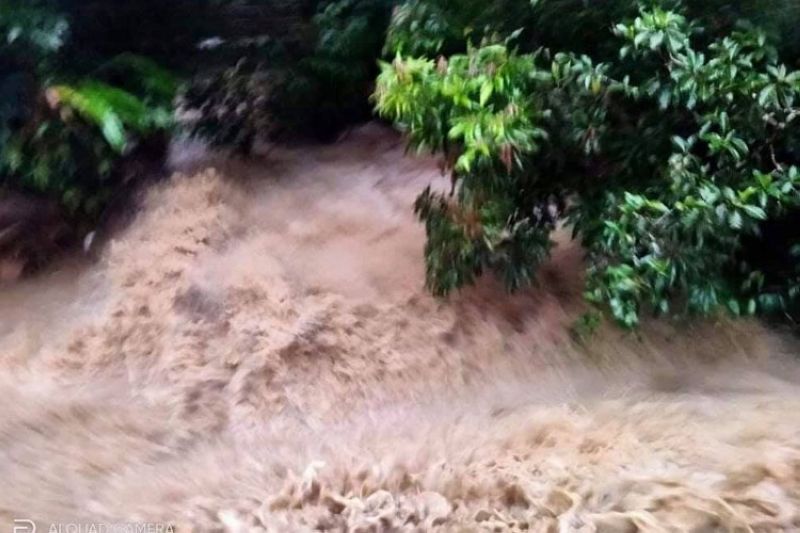 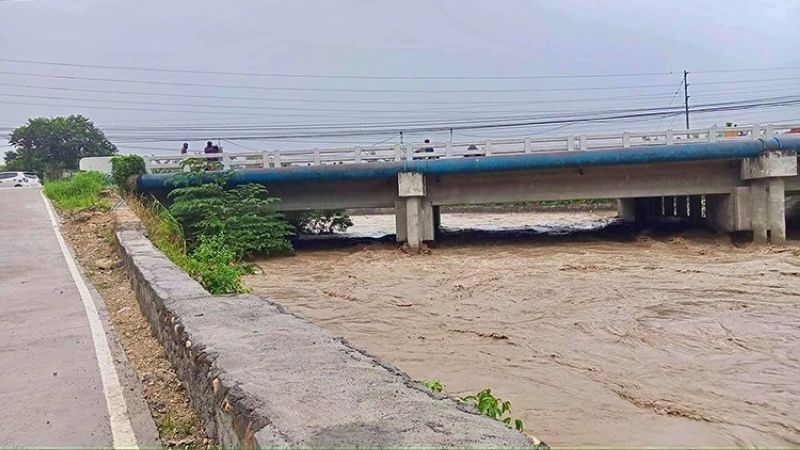 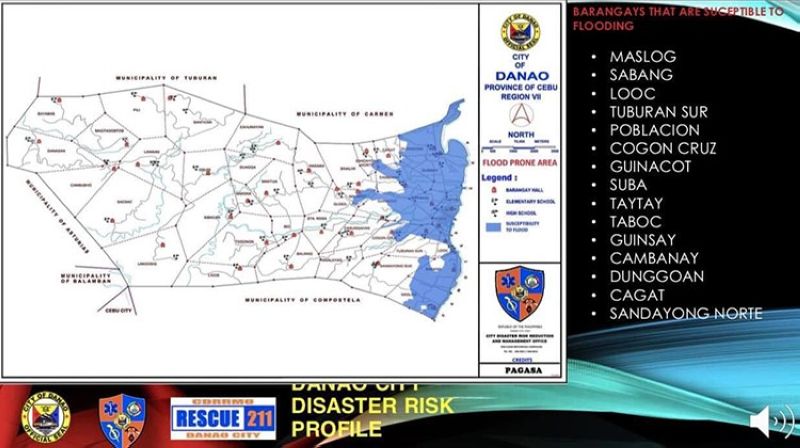 THE Danao City Disaster Risk Reduction Management Office (CDRRMO) is monitoring six areas in the city after the Tangon River overflowed Wednesday morning due to heavy rains brought about by the low pressure in the area near Eastern Samar.

In a Facebook post, Danao City alerted residents living in flood-prone areas and near riverbanks of possible flooding.

Roads were closed in some parts of Ylaya in Barangay Poblacion to give way to residents who will evacuate to higher grounds.

The City Government reminded residents of the city ordinance on forced evacuation and asked them to cooperate with barangay officials should a preemptive evacuation be implemented.

The weather bureau said Eastern Visayas and Occidental Mindoro will have cloudy skies with scattered rainshowers and thunderstorms due to the low pressure and tail-end of a frontal system.

The rest of Visayas and Palawan will have partly cloudy to cloudy skies with isolated rainshowers due to localized thunderstorms. (MVG)