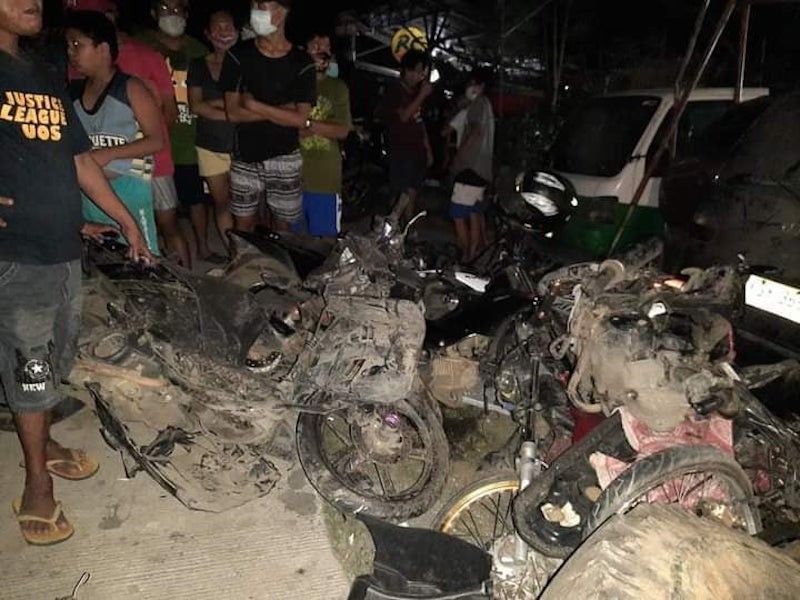 Bacunawa said Abuloc related that he noticed that the front part of the truck seemed to have been lifted off the ground just before the crash at 11:20 p.m. Tuesday along the National Highway in Zone-2, Barangay Aplaya in Jasaan.

He said the driver slammed on the brakes, but lost control of the vehicle.

Bacunawa said they had to use a crane to lift some of the vehicles and retrieve the bodies of two fatalities that were crushed under the vehicles.

Charges of reckless imprudence resulting to multiple homicides, multiple physical injuries and multiple damage to properties will be filed against Abuloc.

“We will try to file the charges within the day. The driver is already in our custody. He has been cooperating,” Bacunawa said.

The truck, owned by a private contractor, had come from Butuan City and was headed towards Zamboanga City.

Bacunawa said policemen had just come from the area to conduct regular patrol and had even chided some of those who were not wearing face masks at the wake. (Marites Villamor-Ilano / SunStar Philippines)