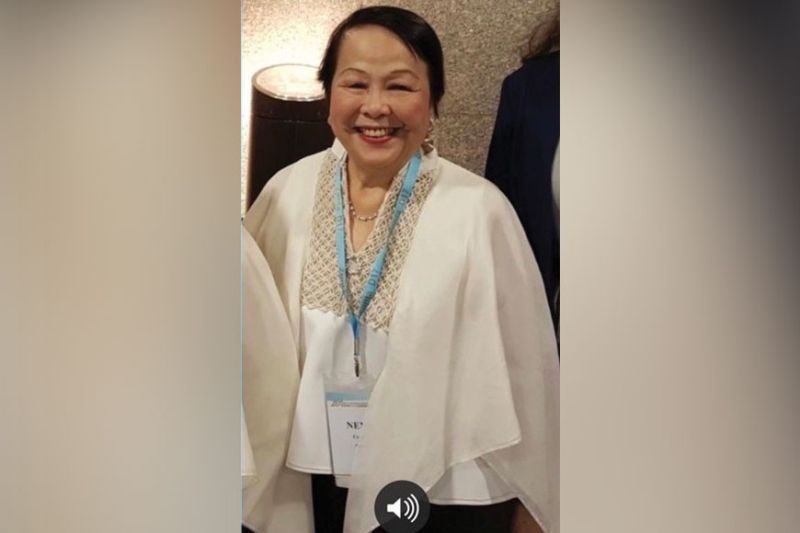 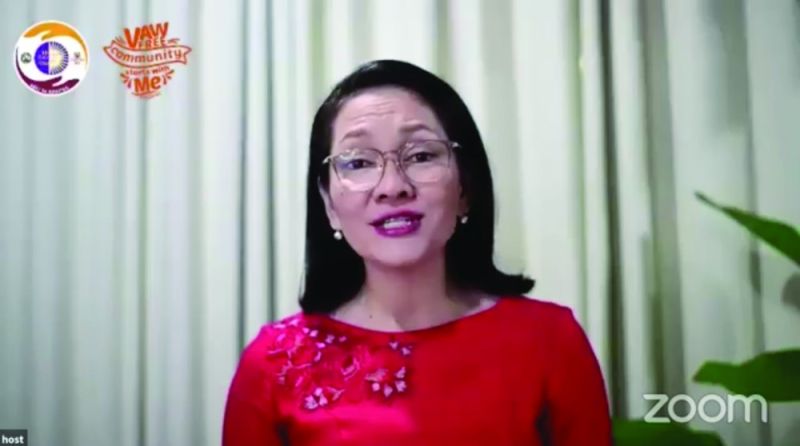 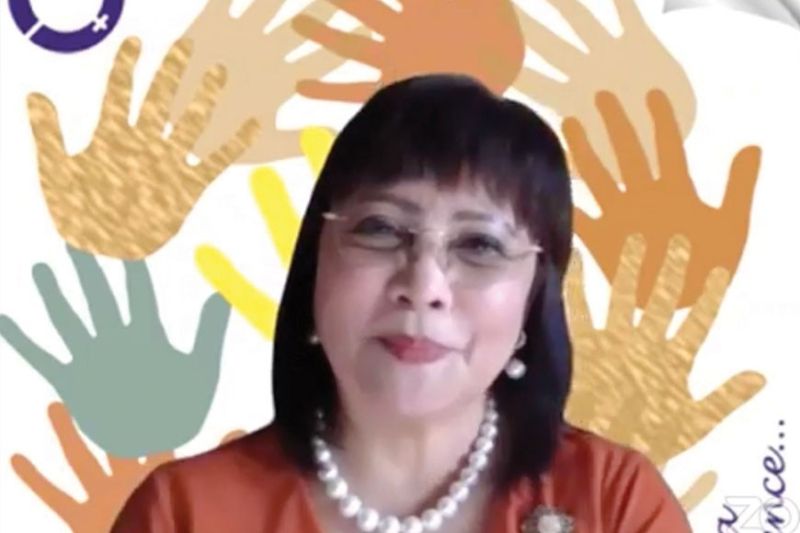 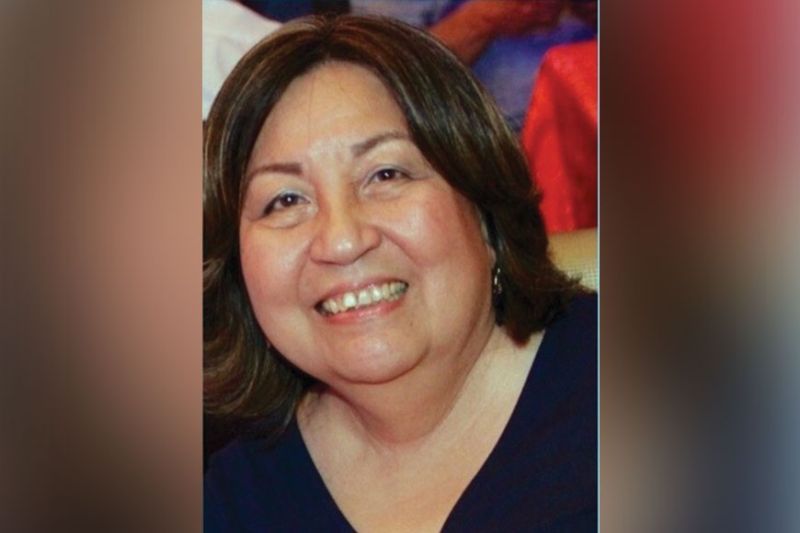 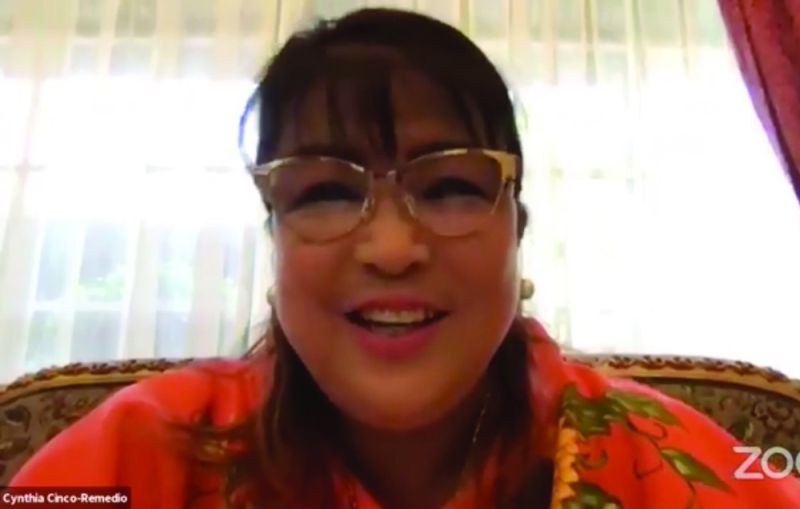 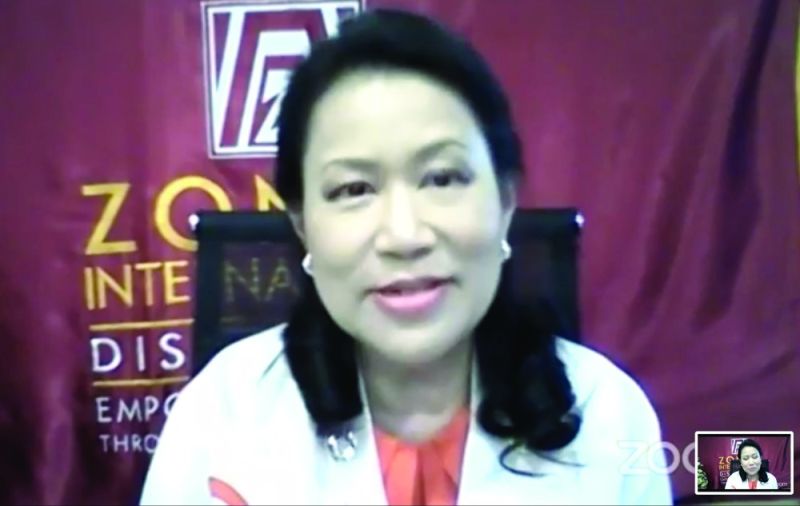 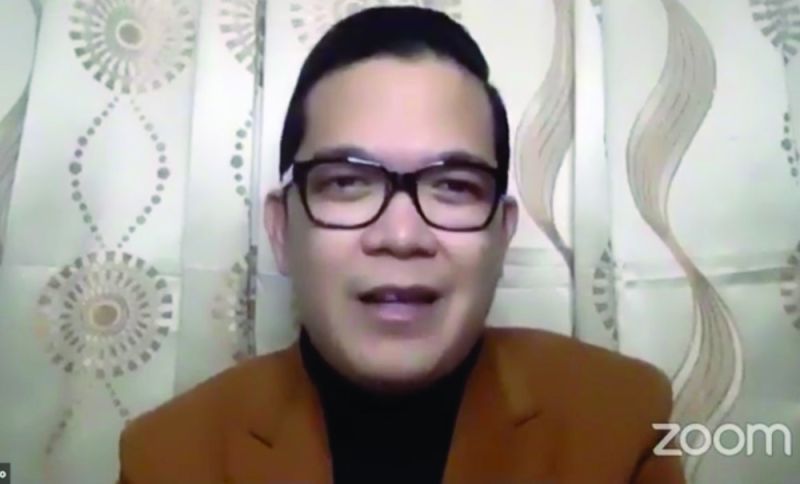 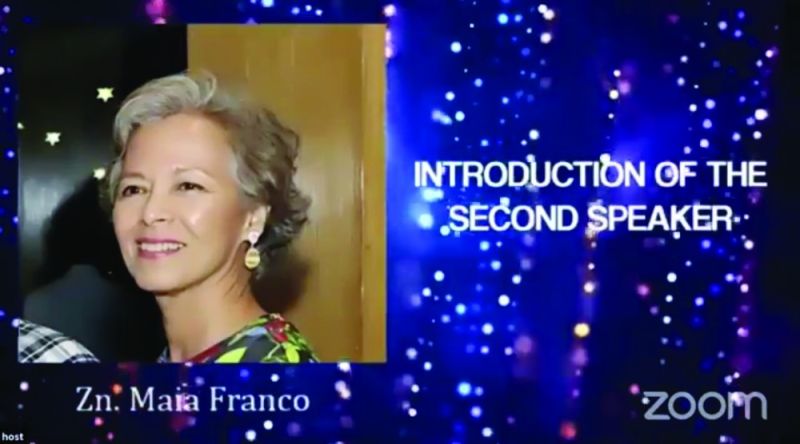 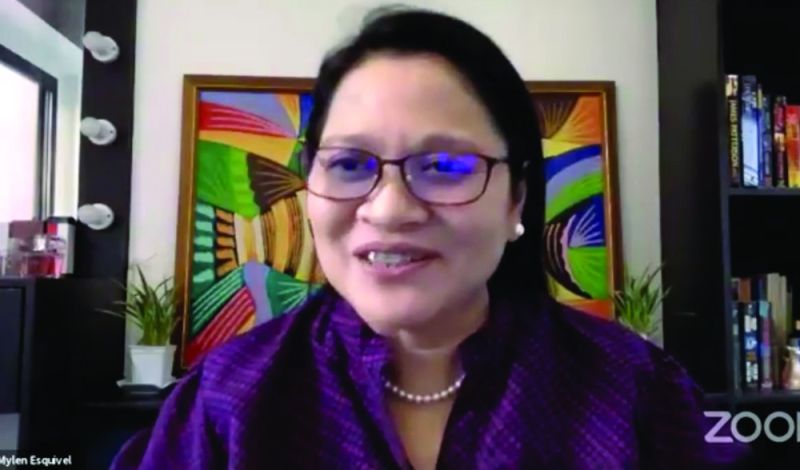 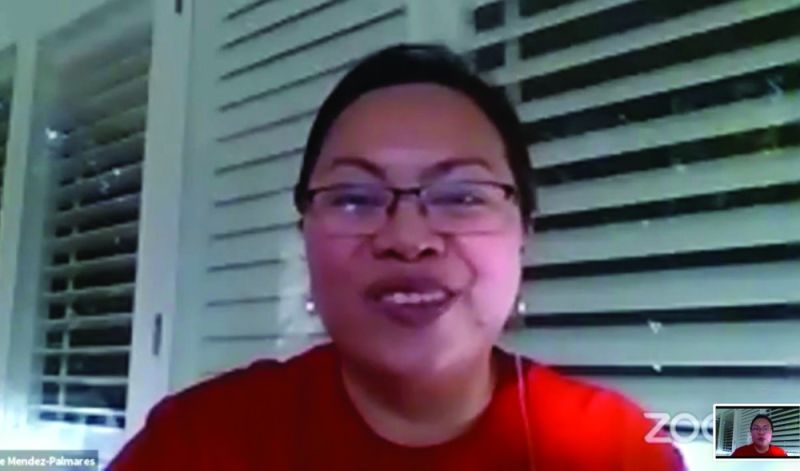 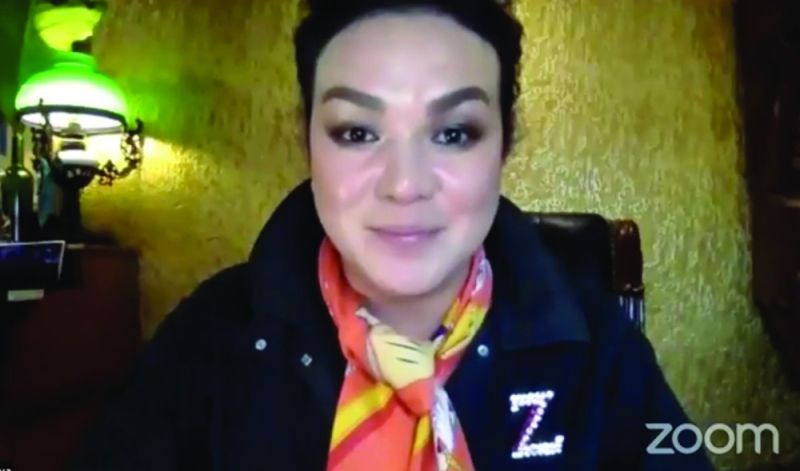 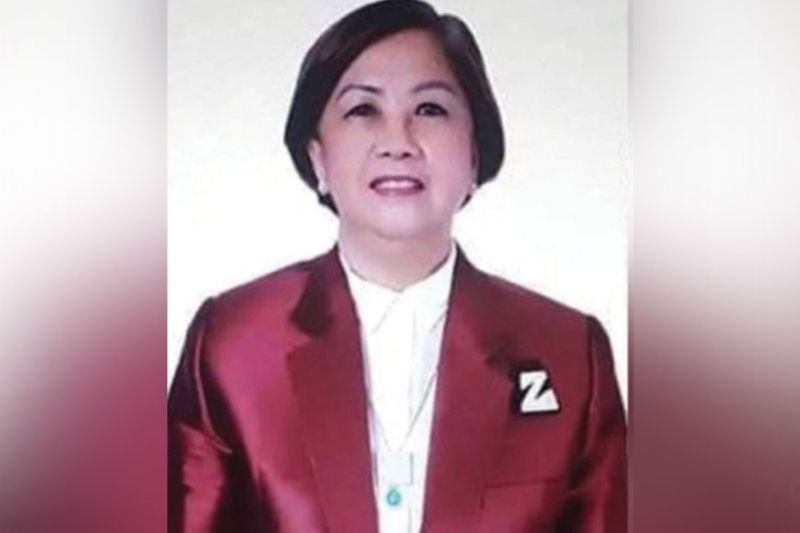 THAT was a superbly and meticulously planned webinar organized by Zonta Club of Cebu 2, to mark the worldwide campaign to fight gender-based violence against women (VAW) and girls. The campaign, titled “18 Days of Activism to end VAW,” runs from Nov. 25 (International Day for the Elimination of Violence Against Women) to Dec. 12 (Human Rights Day).

It was the “Abay sa Kahayag” committee under the able chairmanship of Zontian doctor Elsa B. Basubas, that initiated the various advocacies regarding violence against women and children, and its disastrous consequences on family and community. This activity also had the valuable support of the City of Mandaue, (Mayor Jonas Cortes), Zonta Club of Cebu 2 and the Integrated Bar of the Philippines-Cebu Chapter.

Exuding confidence was Zonta Cebu 2 president Elena C. Young, who welcomed all members of the prestigious event: Guest Speakers Manila-based lawyer Myles Esquivel, who expounded on “Dissecting the Safe Spaces Act,” and the senator herself and main author of the “Safe Spaces Act” (Bawal Bastos Law), Risa Hontiveros-Baraquel, whose delivery of “Safe Spaces Act in a Whole New Light,” drew admiration and applause!

Added to the list of VIPs was Bangkok-based Zonta Governor - District 17, Chavali Pam Osathanugrah, who rendered a flattering message to the group. Representing Mandaue Mayor Cortes was City Councilor Cynthia C. Remedio, whom the Club thanked for her all-out support!

In conclusion, we would like to remind all that the “Bawal Bastos Law’ addresses existing gaps in equality, security and safety for both men and women in public and private places.