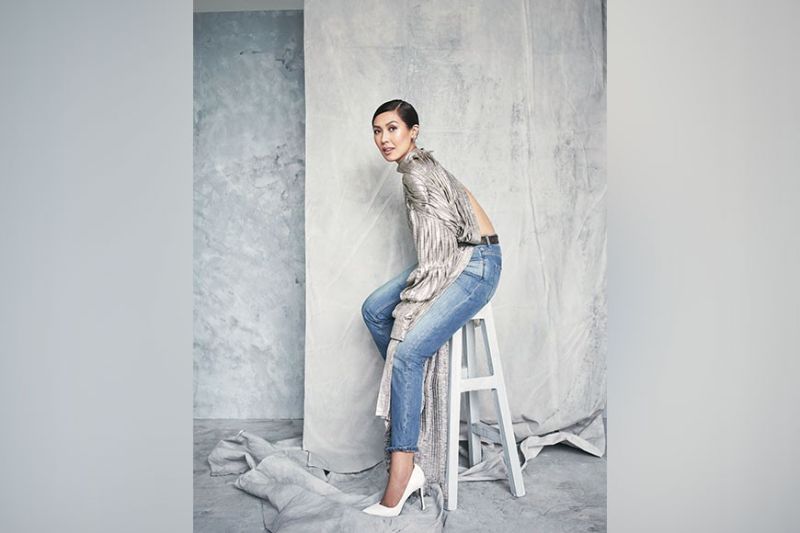 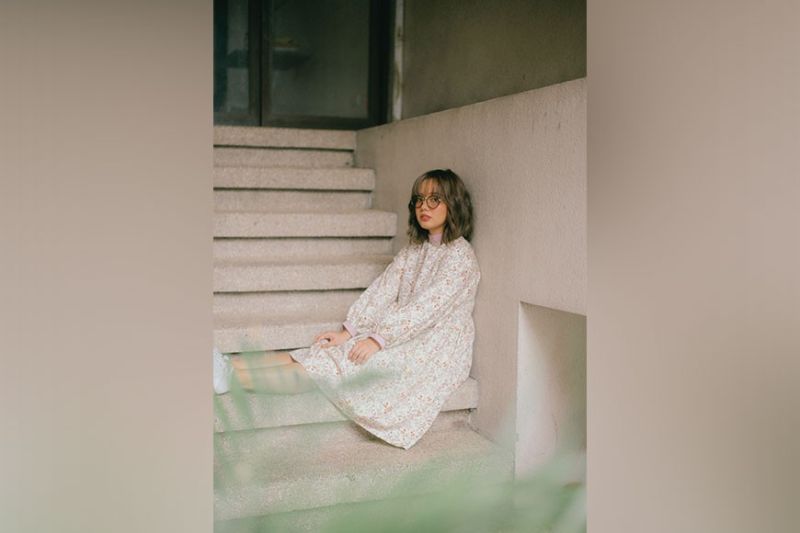 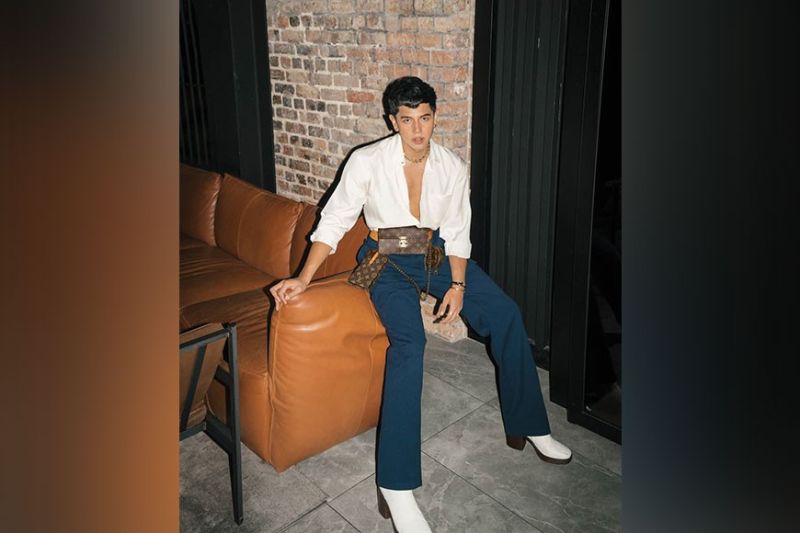 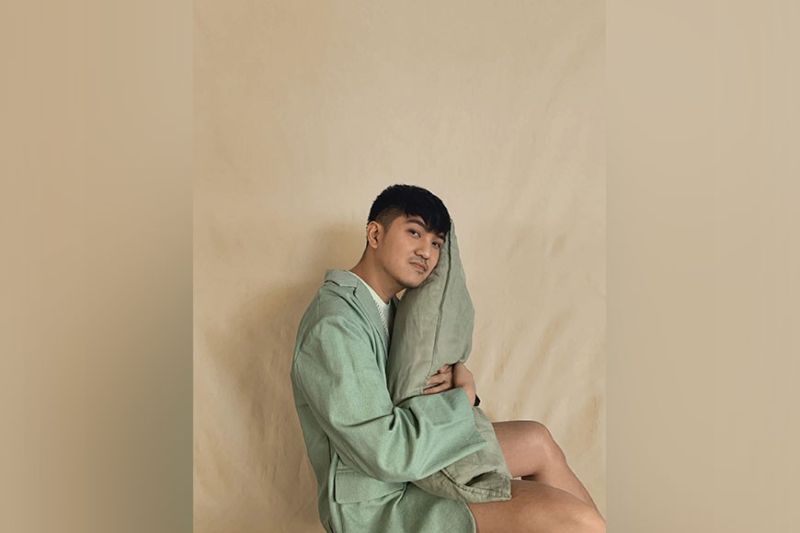 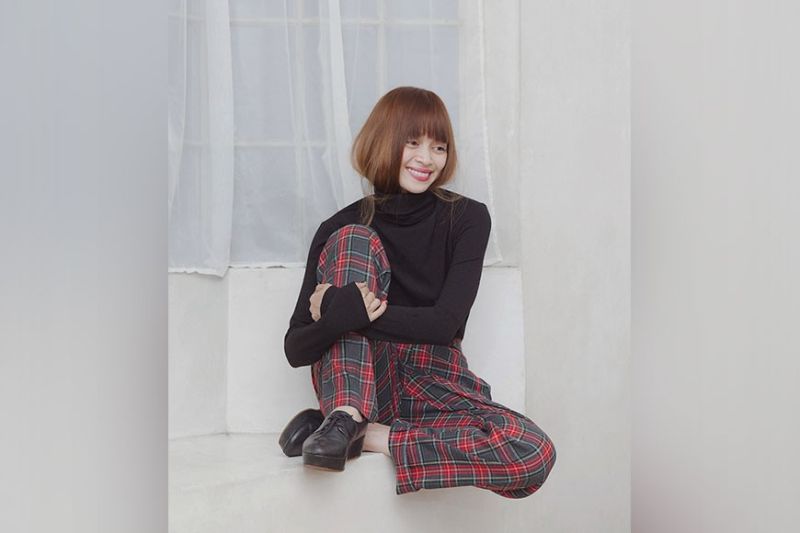 THE Philippines has no shortage of world-class talent, especially in the creative and fashion industry. Whether they’re behind the lens of the hottest magazine cover or responsible for pulling that gorgeous dress your favorite actress was wearing in her latest red carpet outing, these people used to be somewhat “unsung heroes.”

But with social media becoming such an effective marketing tool and the paradigm shift in the industry, these creatives have earned their own brand of celebrity and following, shining just as bright as the stars they work with.

Here are five of the most in-demand creatives in the country who are making a name for themselves on and offline:

Uy went from being an editorial assistant in Preview Magazine to becoming the country’s most sought after celebrity stylist and eventually, building her own fashion empire with Stylized Studio. She also ventured into the food business when she launched Mood Bake, a brand famous for its gooey chocolate chip cookies. Recently, Uy was included in Tatler Asia’s Most Stylish list of 2020. As of writing, Uy has 1.7 million followers on Instagram.

The beauty guru, who has done many of local showbiz’s most recognizable faces, is known for her natural, dewy, “no-make-up” make-up approach. Like BJ, who was one of the people who encouraged her to do it, Anthea recently launched her own YouTube channel. Although a self-confessed introvert, she’s dipping her toes into vlogging and paying it forward by showing fans the process behind her magic touch and sharing trade secrets she’s learned in her journey.

At 32 years old, BJ is one of the most brilliant photographers in the country and has shot probably all the biggest celebrities in the country. In 2015, he came out with his own best-selling book titled “Push: Muses, Mischief, & How To Make It in Manila.” Over the quarantine, he started his own YouTube channel to take his fans behind the scenes of his acclaimed work, including the process and conceptualization before the stunning outputs we see online.

One-third of the Uy siblings, Vince got his start in the industry in Preview’s now-defunct print edition like his sister Liz. As executive creative director, he was behind the creative vision reflected in the glossy pages of one of the country’s most esteemed fashion publications. Even as the magazine has already folded, Vince is a figure associated closely with the Preview legacy. Now, Vince runs his own creative consultancy agency called Co Studio.

Luna had an early start in the limelight as a “gifted child” and ambassador for a milk formula brand. Now, the 34-year-old is a respected photographer who has a distinct soft, almost dream-like quality in her images. Her portfolio includes celebrity portraits, commercial and advertisement work. Aside from her photography, Shaira’s nonchalant sense of style and penchant for ukay-ukay and vintage clothing are beloved by many of her followers.