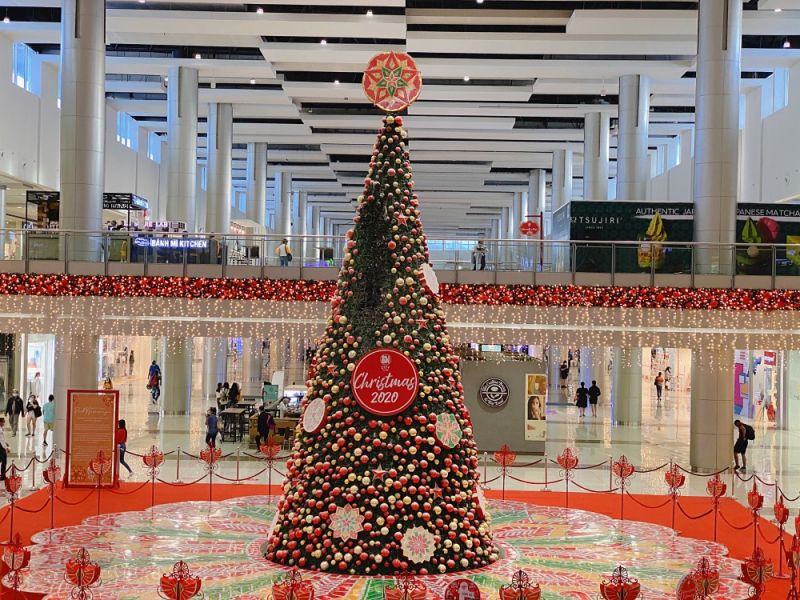 SM City Clark Mall Manager Jerwin Jalandoni said the fire started around 10:23 a.m. but was immediately put out by the mall's Emergency Response Team (ERT) in less than 30 seconds. No one was hurt in the incident.

"When the fire started, we turned off the air conditioners and activated our smoke evaporator. The powder from the fire extinguishers was immediately cleared soon, as well," Jalandoni said.

Jalandoni said the fire was caused by faulty wiring.

"We're giving the suppliers ample time to rectify the situation. I didn't want to rush them, so we can be assured that this incident will not happen again," the mall manager said.

Jalandoni assured shoppers the Christmas tree display will be lighted up again once repairs are done.

He also clarified that the giant lantern below the Christmas tree was not affected by the fire and is functioning properly.

A video of the short fire on the Christmas tree went viral on Tuesday, where netizens noticed the quick response of the mall's ERT.