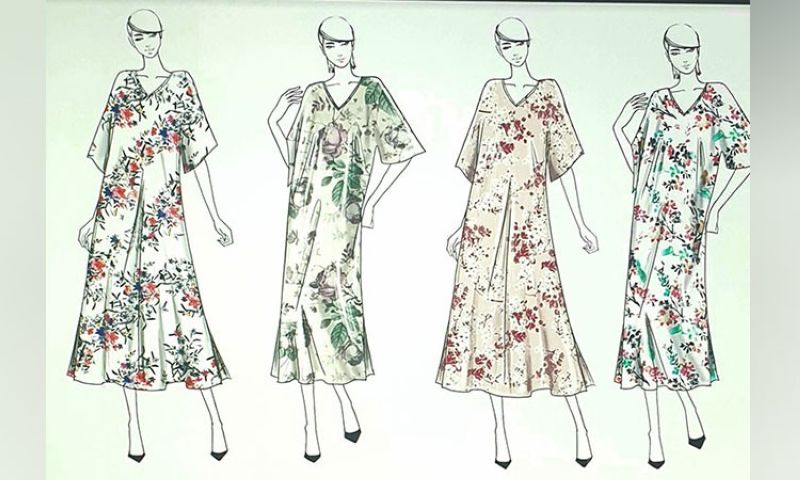 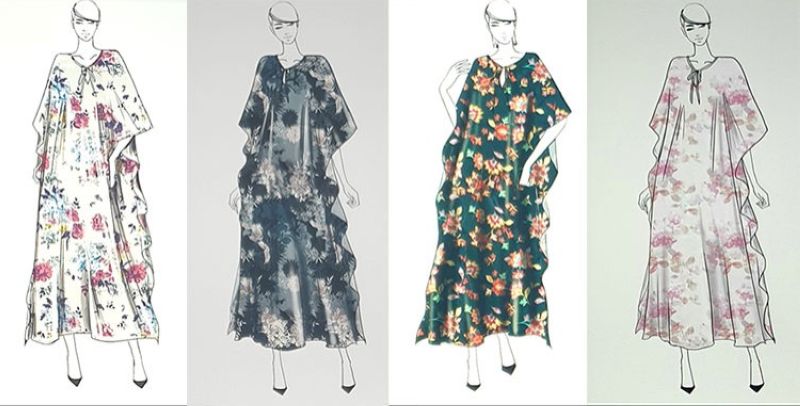 IF YOU want a break from the tees, jeans, and athleisure attire that have emerged as the OOTDs of this day, slip into the effortless ease of SM Woman's stylish caftans.

A traditional garment of the Middle East, caftans -- which were made of luxurious silks and embellished with ornate beading -- were worn by Ottoman sultans and Moroccan dignitaries of centuries past. The caftan was later introduced to Western society and adapted in the 1950s and 60s by leading couturiers such as Cristobal Balenciaga and Christian Dior as a new form of evening gown.

Since then, it has become a favorite among fashion icons like Andre Leon Talley, the Olsens, and Rihanna, as well as editors, designers, and the glamorous set. And with more of us spending more time at home, Tory Burch, Dolce & Gabbana, Gucci, Pucci, as well as Lilly Pulitzer have included the caftan in their latest collections.

That's because the caftan has a free-spirited ethos that feels equal parts luxurious and liberating, and its billowy, loose silhouette makes it so alluring.

The SM Woman caftan collection can work itself into an everyday wardrobe with ease. These mid-calf length caftans are, says Anthony Nocom, "made from quality charmeuse satin in floral prints that are cut with precision and good fit for women who want to feel good about themselves." Nocom, who has worked on menswear for SM for many years, has since transitioned into designing caftans, as well as lounge dresses and sleepwear for the store. The best part is their price, which ranges from P599 to P699.

Perfect for lounging around the house, working from home, running errands, and meeting friends, the SM Woman Caftan and Lounge dress collection is available at selected SM Stores in Metro Manila and provincial cities. (PR)