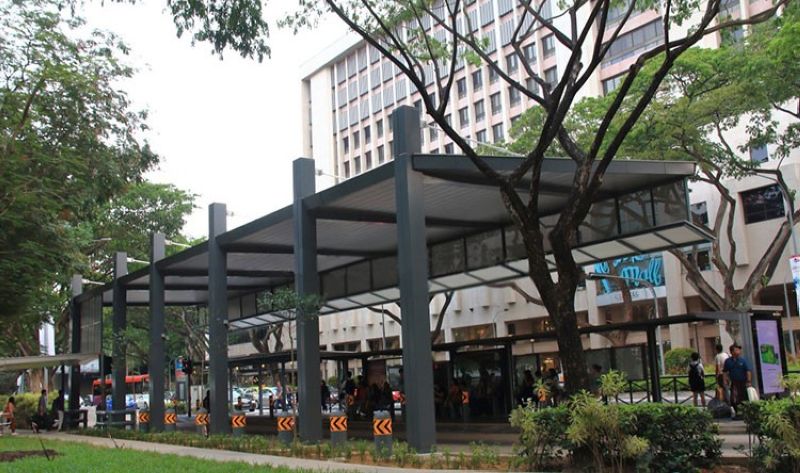 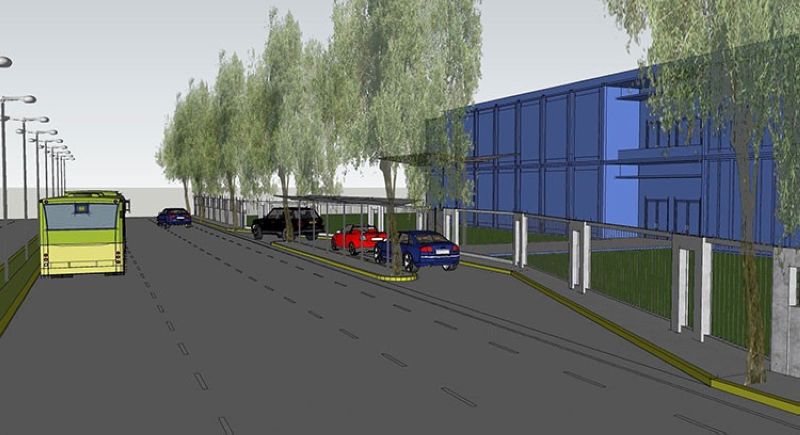 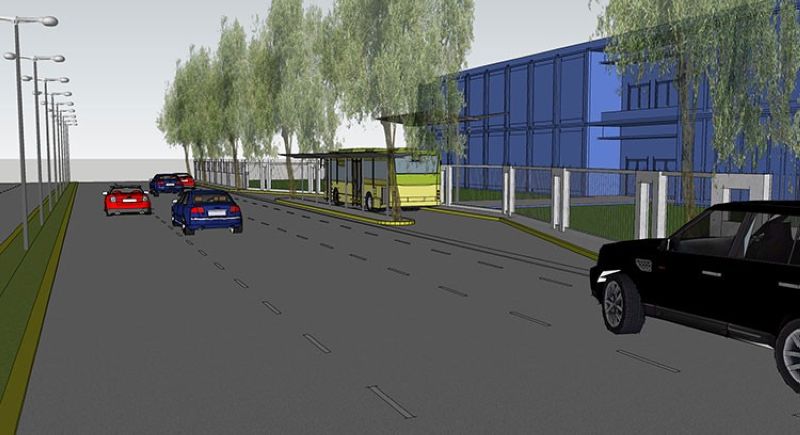 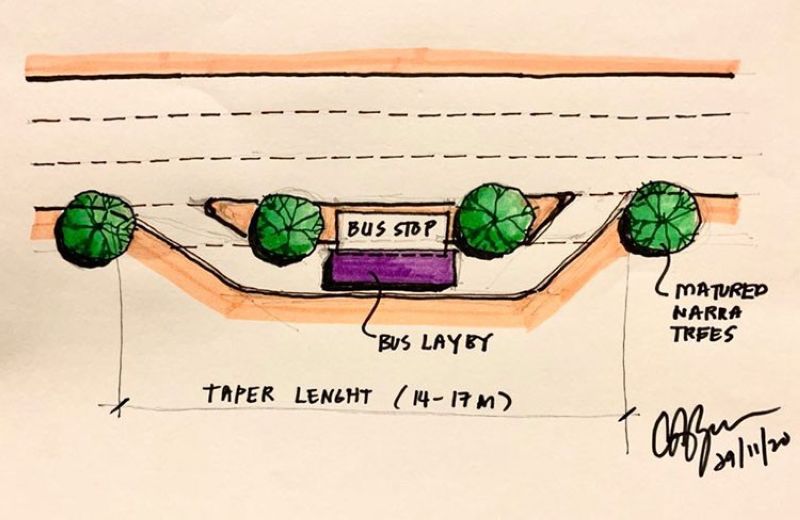 IF THERE is one thing Covid-19 has unraveled, it is how our world is smaller and more inter-connected than we think. Our day to day living is directly impacted, owing to how everything is interlinked. Disrupting one thing, disrupts a wider ecosystem.

Putting forward three arguments why cutting down matured trees to ease up traffic is a knee-jerk solution. And why it's about time, we value trees as an integral and necessary participant in our pursuit of a quality life.

A street is more than just a road for vehicles; it is a public space.

Once we accept the fundamental principle that the street is beyond the utilitarian purpose of merely moving goods and people but a communal realm for city residents to interact, then we have unlocked greater potential and sustainability of our cities.

The famous activist and founder of New Urbanism, Jane Jacobs, ardently likened the public street as a stage set for an everyday performance. "An intricate ballet in which the individual dancers and ensembles all have distinctive parts which miraculously reinforce each other and compose an orderly whole. The ballet of the good city sidewalk never repeats itself from place to place, and in any once place is always replete with new improvisations."

And what better way to set the stage than an avenue of full-grown trees, giving us shade all day long, all year round for our daily performances to happen -- making street life, life outside our homes, richer and more vibrant.

Numerous studies over the years have documented this phenomenon, known as "induced demand" in transportation; that the more you build or widen roads, the more drivers will come.

In a more recent paper by Transportation for America, a country heavily reliant on cars, reports that the nation's 100 largest cities had a 42 percent road capacity increase between 1993 and 2017 -- higher than population growth, which was 32 percent in those metros over the same time period. However, traffic congestion also grew during those 24 years by a staggering 144 percent.

More roads induce more congestion. Why is this so? In rapid urbanization, there is a huge demand for increased road capacity, which was not designed for the current population. Once new or widened roads are open, an influx of new drivers immediately takes to the road and clogs them up again.

One may ask, where did they come from and how did they previously move around before the expansion? They may have travelled at off-peak times, perhaps used a different mode of transport, or possibly have not made those trips at all. "Let's just stay home, it's so traffic!" Sounds familiar? Traffic planners refer to this as "traffic generation."

Traffic generation, to put it simply, is that there exists an unmet demand. It is suppressed because the current infrastructure is unable to handle it. Once capacity is increased, this suppressed demand then materializes. Thus, the term "induced demand."

The solution lies in efficient mass transportation. And at the heart of it all? Tree-lined sidewalks. Cooler micro-climate and shade-giving trees make the walking and commute in our tropical weather bearable, and perhaps an enjoyable experience.

Synthesize rather than compromise

In a compromise, issues that are in conflict with each other are negotiated in a way that do not fully satisfy a desired outcome.

A synthesis, on the other hand, believes that there exists a greater solution that remains unknown. When a problem is replaced with a more inclusive and encompassing question, it dissolves the conflict and the competing issues will no longer be at odds.

Ken Robinson, a renowned creativity expert pointed out that we inherently think by making distinctions when it is equally important to think by making connections. So how do we widen the road, create a layby and keep much-valued trees?

By rephrasing the proposition of either/or thinking to both/and thinking.

Similar to Singapore's Dhoby Ghaut Bus Stop, matured trees were preserved by creating an island for it with the bus stop, and redirecting the layby behind. This will allow a drop-off/pick-up area without holding up traffic. (Christine Amy Buyco-Sy)

Christine Amy Buyco-Sy was born and bred in Davao City and currently resides in Singapore for the last 16 years. She just completed an Executive program on Innovation and Design Technology at MIT, Boston. She holds a Master's Degree in Urban Design from the National University of Singapore and BS Architecture from the University of Santo Tomas, Manila.