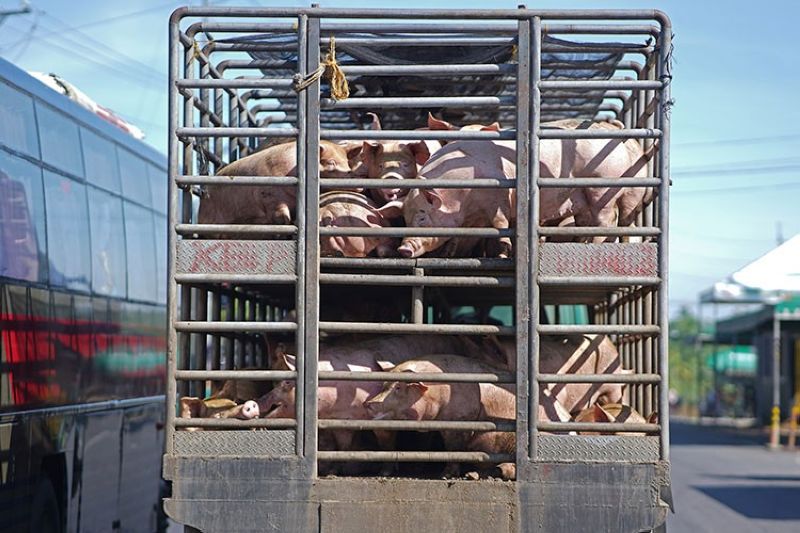 AN OFFICIAL from the City Veterinarian's Office (CVO) said Davao City remains to have no case of African swine fever (ASF) since August this year, but is still under continuous monitoring after cases were recorded in nearby provinces in Davao Region.

CVO head Dr. Cerelyn Pinili said in a radio interview that the latest ASF case in the city was recorded back in July 2020 in Barangay Lumiad, Paquibato District when one hog tested positive for the ASF.

Pinili said the hog was culled and they immediately conducted a blood sampling among some hogs within the barangay. The other hogs tested negative.

The first ASF case was confirmed in Davao Region, with the "ground zero" of the outbreak being at Don Marcelino in Davao Occidental.

Days after, the Department of Agriculture (DA)-Davao Region confirmed on February 6 that the ASF has entered Davao City. The cases were recorded in Barangays Lamanan and Dominga in Calinan.

In March, another ASF case was recorded in Barangay Inayangan, still in Calinan.

Another case in Davao City was recorded in Barangay Magsaysay in Marilog District, and recently, in Lumiad.

Pinili said they were able to mitigate the spread of the deadly disease by implementing the "1-7-10 Protocol" in these areas, which restricts the movement of live pigs, pork, and pork products. This includes both barangays where a lockdown was implemented.

She also said that their team is continuously monitoring these areas.

"Once a week, naa sila sa barangay aron mag-monitor. Mangutana, muadto sa atong farmer, mangutana kung naa sakit ilang mga baboy. So far wala pa man (our team is deployed to the barangays to monitor the situation. We would ask farmers if their hogs are manifesting any symptoms. So far, there is none)," Pinili said in an interview via 87.5 FM Davao City Disaster Radio on Wednesday, December 2.

She said they are continuously intensifying their monitoring to ensure that there are no new cases in the city, especially that the Christmas season is fast approaching.

Meanwhile, she assured that there is still an ample supply of pork products, which are in-demand during Christmas.

The executive order on the ban on exporting pork products and its products issued by Davao City Mayor Sara Duterte-Carpio is still in effect, she said.