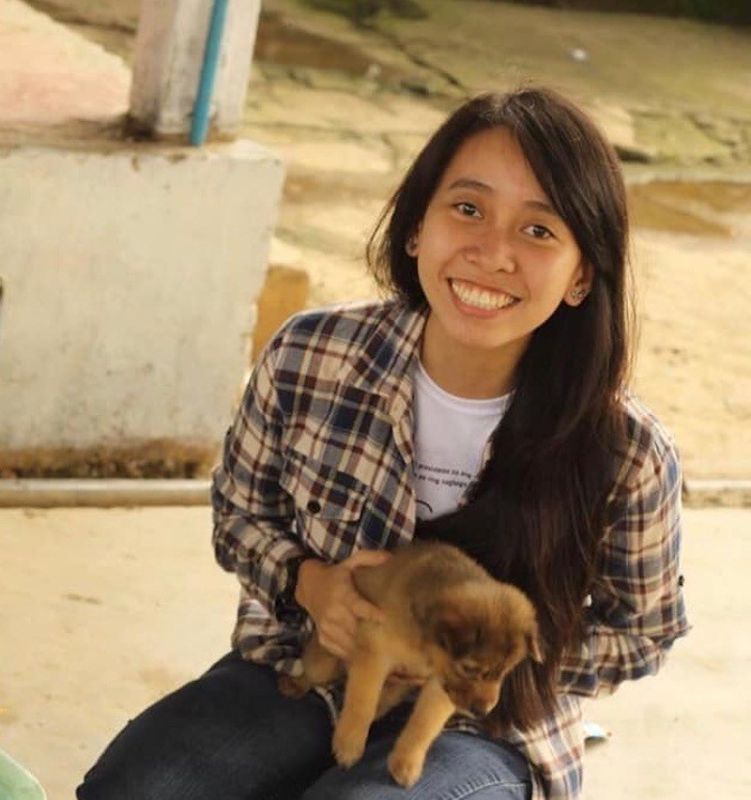 THE daughter of slain Anakpawis Party-list chairman Randall “Randy” Echanis was arrested, along with her one-month-old son, in Barangay Carupian in Baggao, Cagayan before dawn Wednesday, December 2, 2020.

According to Anakpawis Party-list, Echanis was being held in the Criminal Investigation and Detection Group (CIDG) regional office in Cagayan.

In a Facebook post, Anakpawis Party-list said Echanis was arrested by a joint team of police and military elements at about 3:30 a.m. Wednesday.

"We assert that Echanis was arrested on planted evidence. She just gave birth to her first child. We call on her immediate and unconditional release on just, humanitarian grounds," Anakpawis said.

The group insisted that the arrest of Echanis was illegal.

On the same day, authorities also raided the residence of Anakpawis Cagayan Valley chairman Isabelo Adviento. No other details were available.

In the same statement, Anakpawis denounced the arrest of Echanis and persecution of Adviento.

The older Echanis was killed inside his rented house in Novaliches, Quezon City, in the early morning of August 10, 2020. Also killed in the same incident was Louie Tagapia.

Confusion over his identity ensued after the police claimed that the person who was killed was not Echanis but a certain Manuel Santiago based on identification cards recovered from the scene.

The wife of Echanis insisted that Echanis and Santiago were one and the same person.

A paralegal staff of Anakpawis claimed the body and brought it to St. Peter’s Chapels, where the Echanis family waited. More than 10 policemen later took custody of the remains, saying their investigation into the killing had not been completed.

The Quezon City Police District released the body around 36 hours later, after the family submitted fingerprint samples to prove that Echanis and Santiago were one and the same. (Marites Villamor-Ilano / SunStar Philippines)