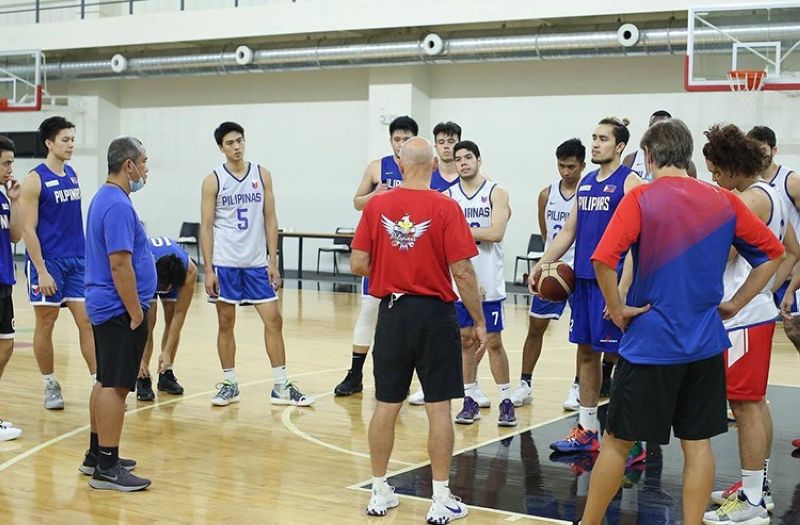 The SBP chief said this is part of the commitment the pro league has given to the Gilas Pilipinas national men’s basketball team as it prepares for the 2023 FIBA World Cup.

“That was the agreement. I think every draft now, they will give the SBP a crack at certain players that we want to put in the pool,” Panlilio said during his appearance in the program, Sports Page.

If and when this happens, this marks the second time that a special Gilas draft would be held. Last year saw the quintet of Allyn Bulanadi, Mike and Matt Nieto, Isaac Go and former two-time Cesafi MVP Rey Suerte get selected straight to the Gilas pool.

The Gilas draft is held on the same day as the PBA draft but is separate from the regular draft.

Panlilio, though, disclosed that they might have to release some players to their mother teams once they finish drafting more players to the Gilas pool.

“We can only manage a certain number of players. As we enter the next draft, if we pick three, four, five players, then most probably we’ll have to ask some of the players to go back to the PBA now and play for their mother teams,” said Panlilio.

However, nothing has been set in stone yet as the PBA’s board of governors was going to meet on Thursday to discuss the specifics of the upcoming draft.

Those eligible for the Gilas draft are the University of the Philippines’ Kobe Paras, Jaydee Tungcab, and Juan and Javi Gomez de Liano, Ateneo’s William Navarro and La Salle’s Justine Baltazar. (JNP)