No children allowed in malls in Metro Manila 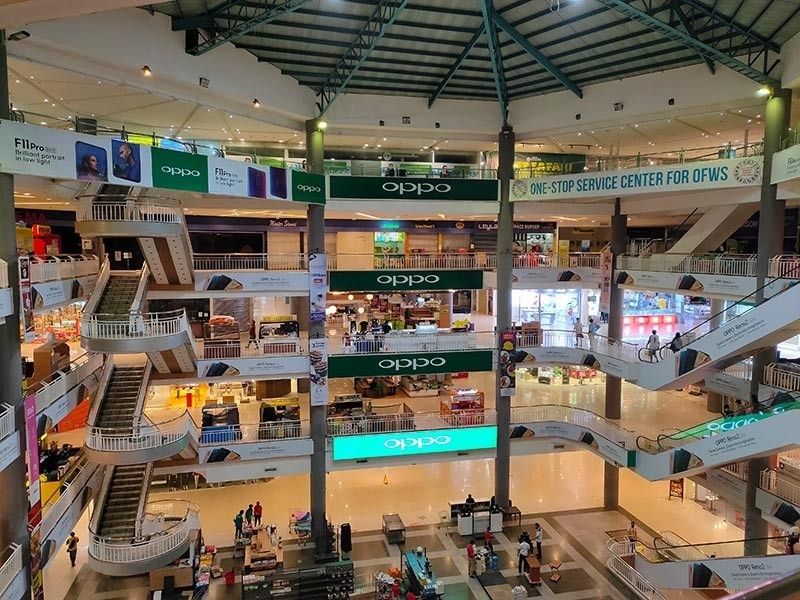 WITH studies showing that children are potential super-spreaders of the new coronavirus, the Metro Manila Council decided not to allow children below 15 years old to step outside their homes and enter malls, Metropolitan Manila Development Authority (MMDA) general manager Jojo Garcia said on Thursday, December 3, 2020.

In a virtual press briefing, Garcia said only those 18 to 65 years old will be allowed outside their homes in Metro Manila.

The council, which is composed of the mayors of 16 highly urbanized cities and one municipality comprising Metro Manila or the National Capital Region (NCR), heeded the recommendation of the Philippine Pediatric Society (PPS), which advised against allowing children to go out amid the coronavirus disease 2019 (Covid-19) pandemic.

(The decision was unanimous, 17-0. The mayors will not allow minors to go out. That’s why our GCQ guidelines remain, only those 18 to 65 may go out of their homes. There were some mayors who wanted to allow children to go out but, at the end of they day, they respected the opinion of the experts.)

Minors below 15 are allowed to go out only for essential purposes, including the conduct of physical exercises such as jogging and biking. Basketball, football and other contact sports are not allowed, Garcia said.

The MMDA Council made the decision a couple of days after Department of the Interior and Local Government (DILG) Secretary Eduardo Año reported to President Rodrigo Duterte that children may be allowed to go to the malls during the holidays as long as they are accompanied by their parents and a local ordinance is enacted.

In Metro Manila, which is under GCQ until December 31, 2020, the mayors agreed to keep the original minimum age of 18 for those allowed outside their residence.

In a radio interview, PPS spokesperson Carmela Kasala said they advised against allowing children to go to malls.

She noted that children infected with Sars-CoV-2 are less likely to develop symptoms of Covid-19, which makes them asymptomatic carriers and potential super-spreaders.

Kasala said children may be allowed in open spaces such as parks, provided that they are accompanied by guardians and that they will adhere to the minimum public health standards such as proper wearing of face masks and face shields, and observing physical distancing.

The problem in Metro Manila, though, it that it is densely populated and people might flock to the parks, possibly making physical distancing difficult to enforce.

Año commended the Metro Manila mayors for their decision.

He said it has been his stand to keep minors at home and ease restrictions gradually, especially during the Christmas season when the people tend to go out. (Third Anne Peralta-Malonzo / SunStar Philippines)